On this day in 1980, KISS kicked off their Unmasked tour of Australia and New Zealand at the Perth Entertainment Centre.

The band played four nights in Perth before heading to Adelaide, Melbourne. Sydney Brisbane, Wellington and Auckland for a further 10 dates. 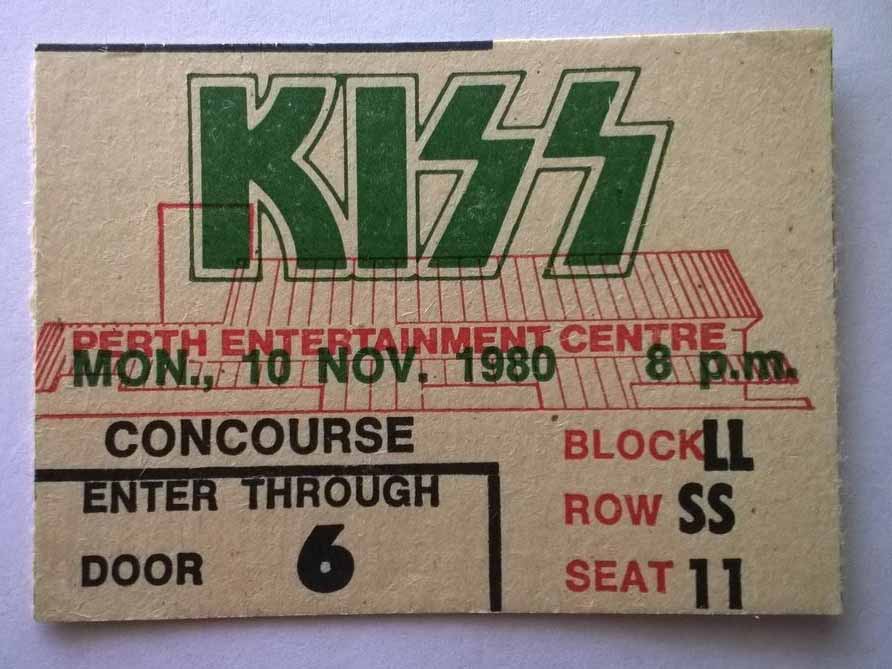 It was also the first tour not to feature their original drummer Peter Criss – and the touring debut of his replacement Eric Carr.

It was also the last tour that Ace Frehley would perform with KISS until their 1996 reunion tour.

Check out this news report:

Meanwhile, KISS manager Doc McGhee revealed this week that every surviving member of the has been approached about potentially appearing in the band’s very last show, which is set for July 17, 2021 in New York City.