A reboot of the 1997 action thriller Face/Off is in the works.

There’s no word yet on casting or even a plot, all we know is that Oren Uziel, behind 22 Jump Street, is writing it.

As Archer tracks down Troy, Troy boards a plane which crashes and leaves him badly injured.

Archer then does what any one of us would do – he undergoes surgery to remove his face and replace it with Troy’s to go undercover.

Troy then wakes up from a coma and forces the doctor who performed the surgery give him Archer’s face. 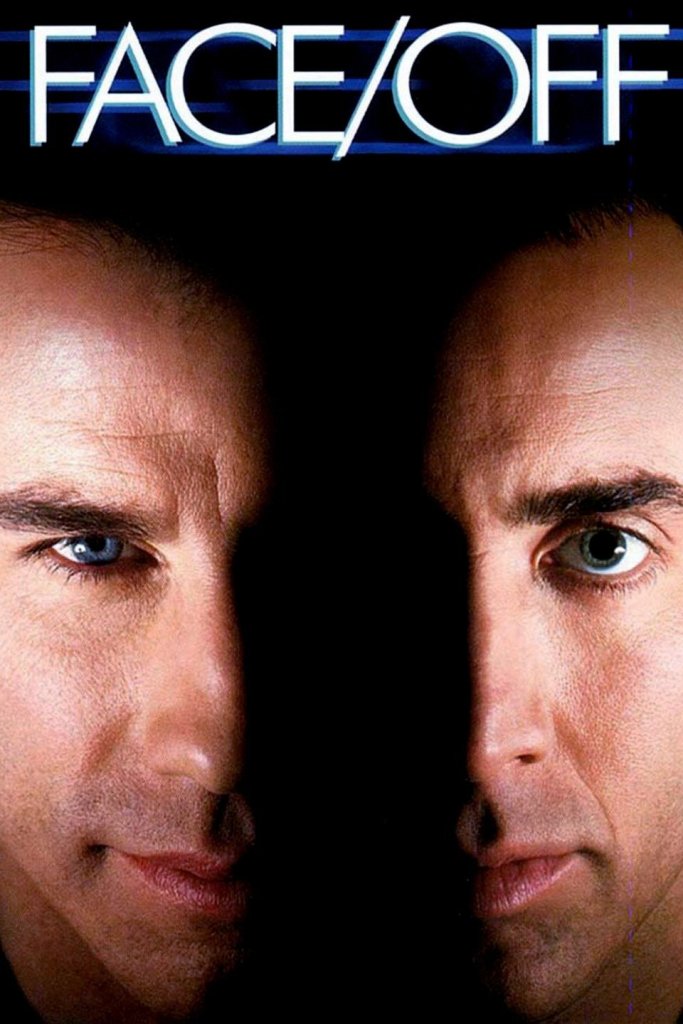 Joining Uziel on the reboot will be Fast and Furious producer Neal Moritz and David Permut as executive producer.