The 68-year-old had gone back to his dressing room after finishing Walk This Way on stage when he reportedly “collapsed and looked terrible.”

Paramedics had to clear Perry’s airway with a tracheal tube down his throat before he was rushed to hospital. 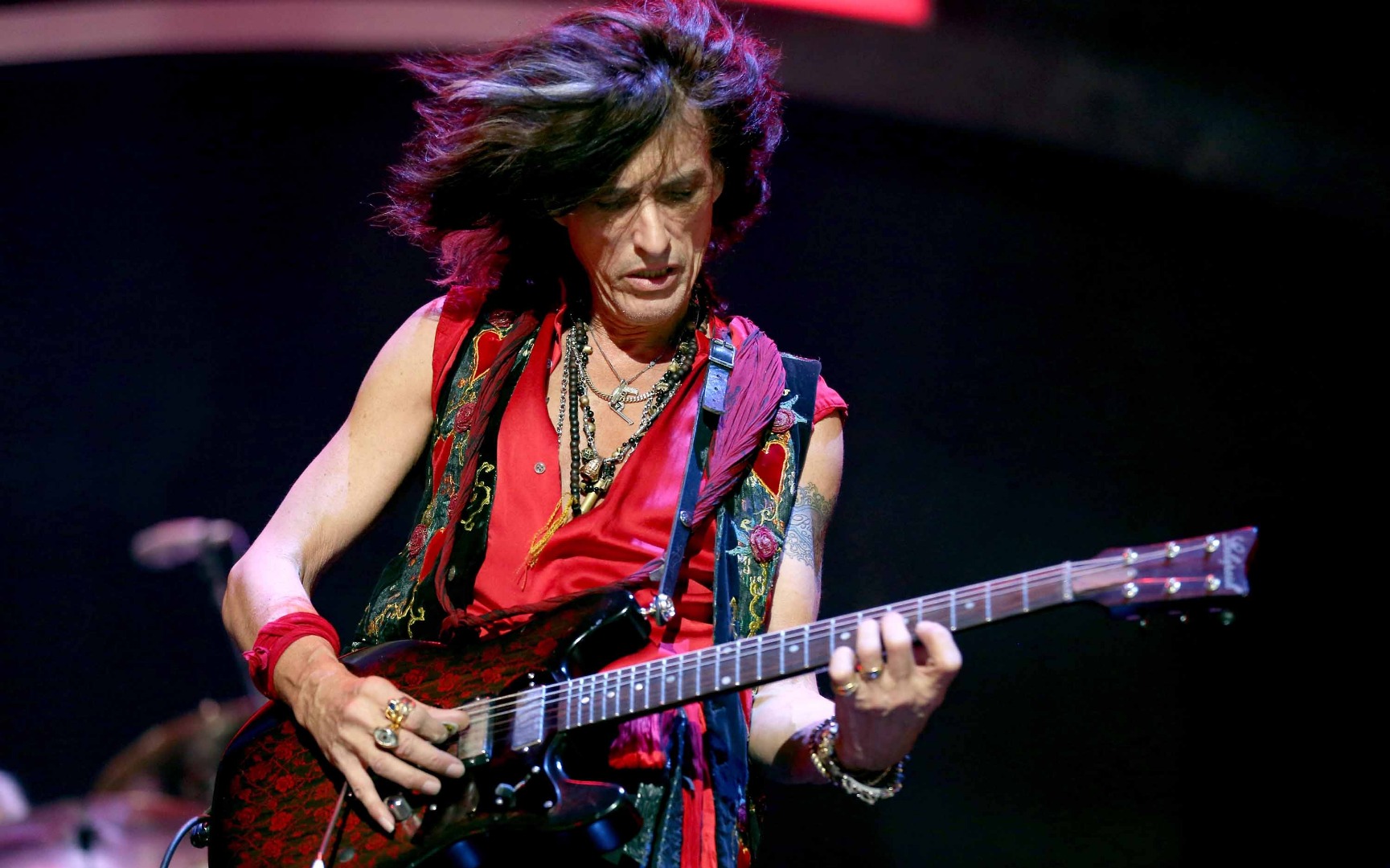 TMZ reported that Joe had been having “breathing issues for the last few weeks and it came to a head last night” and that it involved “congestion in the lungs.”

“Following a guest performance during Billy Joel’s show last night at Madison Square Garden, Joe Perry experienced shortness of breath and was treated backstage by paramedics who gave the guitarist oxygen and used a tracheal tube to clear his airway before taking him to a hospital. This morning Perry remains in the hospital where he is alert and responsive. The Aerosmith guitarist will be unable to appear today at Rock And Roll Fantasy Camp in Florida and apologizes to those attending. Perry is expected to return to the road later this month.“

Perry is scheduled to kick off a solo tour on November 30 in support of his most recent solo album, “Sweetzerland Manifesto”.