AFL fans have slammed the Sydney Cricket Ground after the began charging fans $1.70 for a carry tray for their drinks and snacks.

The fee for the tray, which is free at other venues, left many attending the Adelaide Crows V Sydney Swans game angry on Friday.

One person said ‘They wonder why there were so many empty seats at the SCG ?? Not really affordable for the everyday hard working Australian in the most expensive city,’ 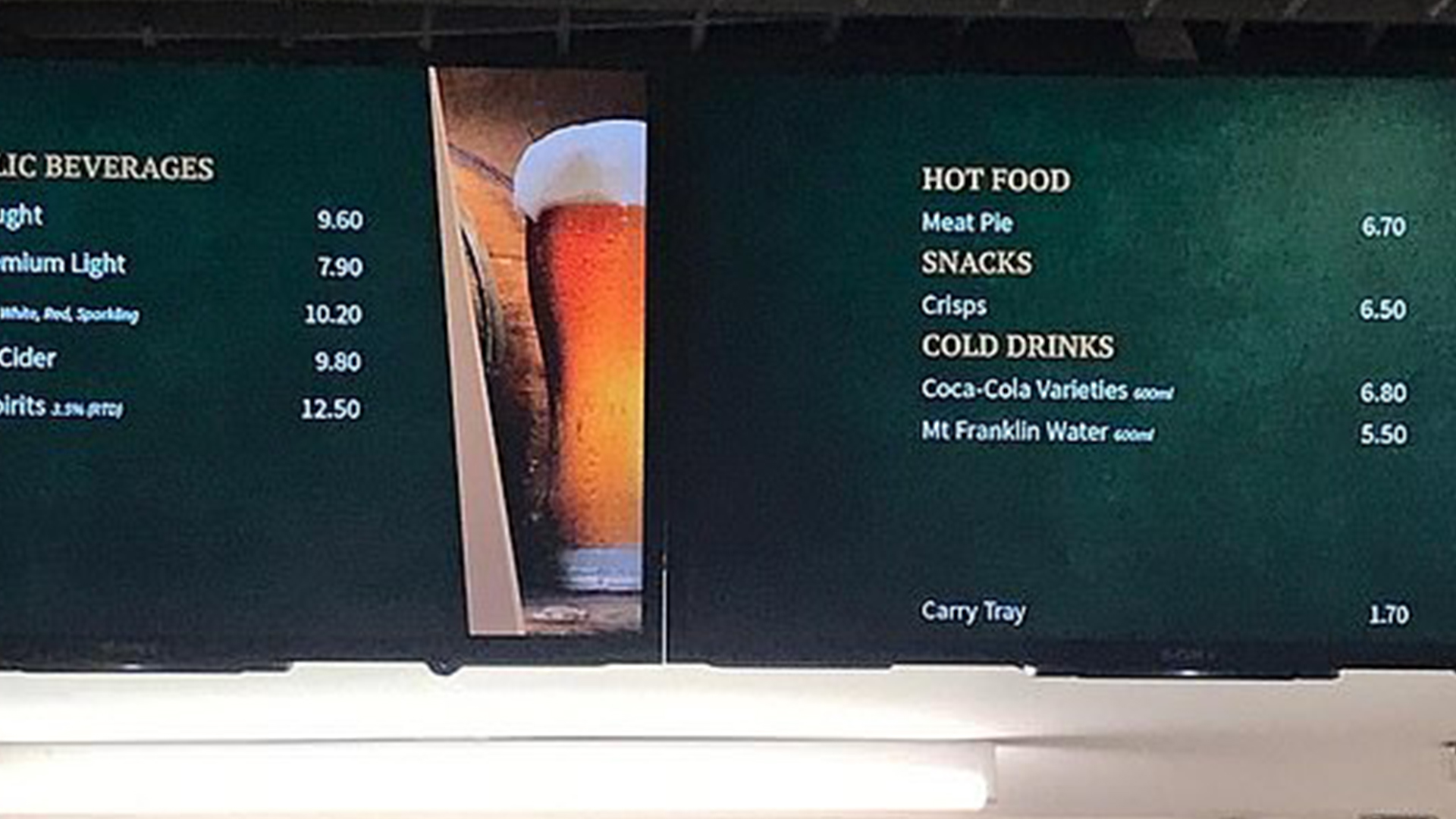 ‘Fans should boycott buying food and beverages for an entire round. Absolutely thieving us!’ said another.

‘It wasn’t just the umpires that robbed Swans fans at the SCG then,’ joked one fan.  The SCG has not responded to the complaints, as yet.