West Australian regional development minister Alannah MacTiernan denies she acted improperly by using a government jet to attend a concert, saying there was “nothing untoward” and no extra cost to the taxpayer.

The opposition has taken aim at Ms MacTiernan, who, after doing work in the state’s south, was dropped off in Busselton so she could attend a Jackson Browne concert at Leeuwin Estate winery in Margaret River.

Ms MacTiernan said she didn’t have time to return to Perth then drive to the concert, was invited to the event in her ministerial capacity, and there was “an element of official business”. 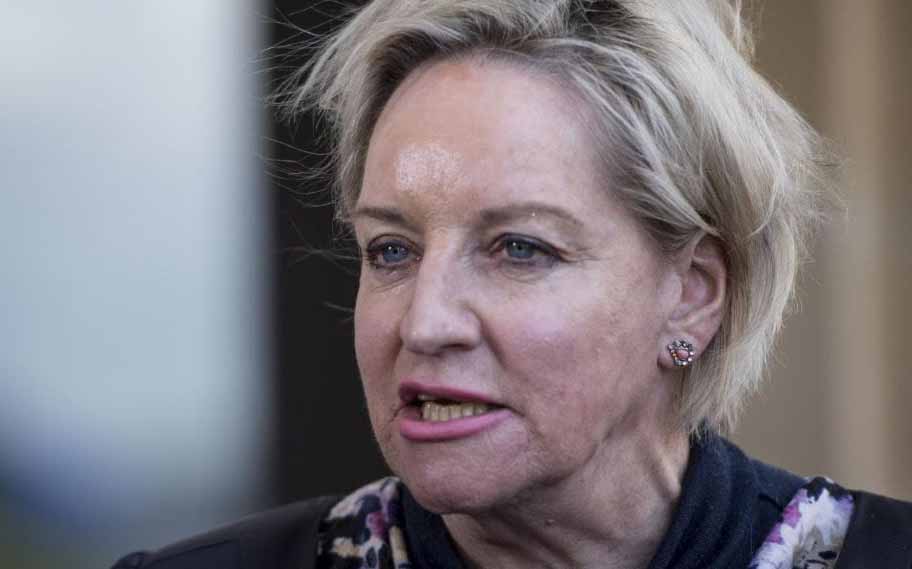 She has also come under fire for using a government jet on multiple visits to Albany, where she has a holiday home.

On one occasion, she brought her Japanese-speaking son to help her host a delegation of Japanese visitors who work in the cultured pearl industry.

“I do not apologise for that,” Ms MacTiernan told Radio 6PR on Thursday.

The opposition has also criticised Premier Mark McGowan for bringing his family on work trips to the Pilbara, Exmouth and Albany.

Mr McGowan has defended himself, saying his wife accompanied him because she volunteers as a literacy and positive parenting ambassador, and they had difficulty getting babysitters for their three children.

“We’re not having leisure – we’re out there absolutely working,” Ms MacTiernan said.

“It is completely a beat up.

“I know I work very hard. I’m very ethical. I certainly have no thought that I acted in an improper way.”