At his next birthday, the legendary Godfather of Shock Rock, Alice Cooper, will be turning 72.

In 2020, Alice Cooper’s February birthday will literally not exist.

“We’re leaving LA on the 3rd and we get in [to Perth] on the 5th,” Cooper told Botica’s Bunch on Thursday.

“My birthday is on the 4th.

“So, I don’t really have a birthday this year… I get to be 71 again for another year!”

Cooper’s locked in to bring his Ol’ Black Eyes Is Back Tour to Perth on February 8.

He’ll also be bringing the golf clubs… in fact, the whole band will.

“Everybody in my band pretty much into golf,” Cooper said.

“But the funny thing is, that we play golf in the morning and then, at night, we turn into these other creatures.” 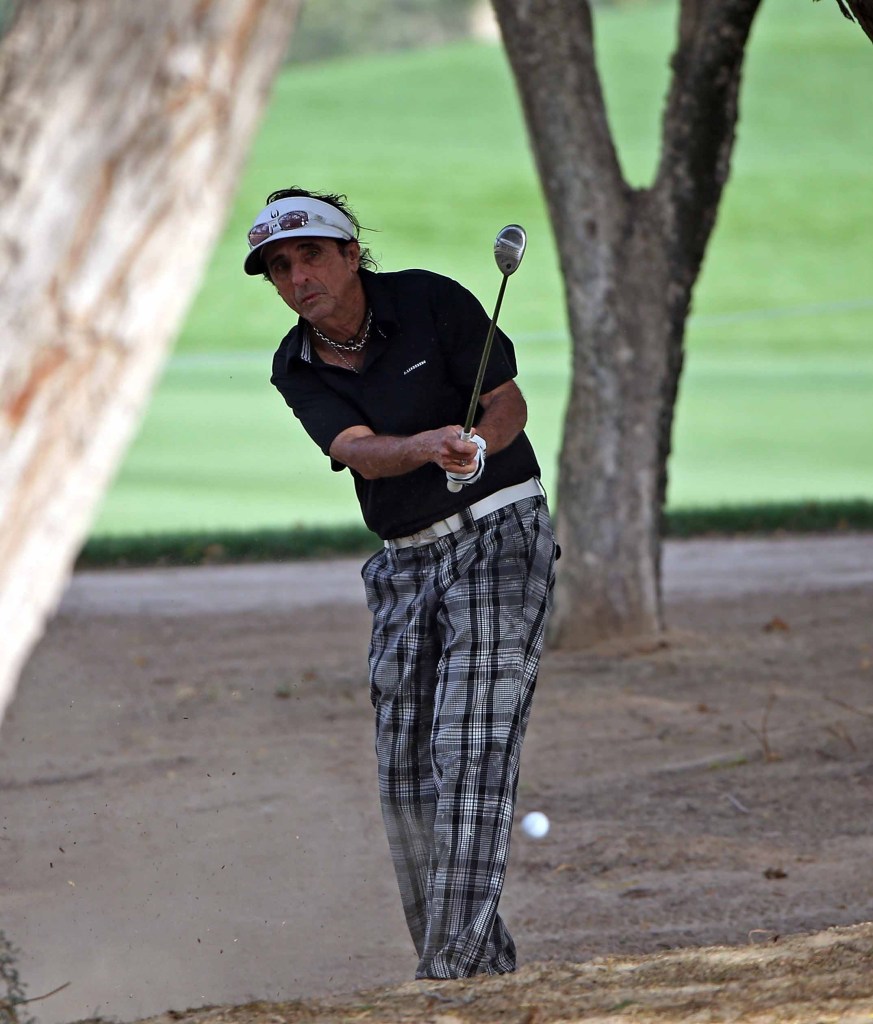 For Cooper, it’s a key distinction – that Alice the golfer and Alice the performer will never meet.

It wasn’t always that way. Cooper admitted there used to be a time where he didn’t know where ‘he’ ended, and ‘Alice Cooper’ began.

I wasn’t until he quit the booze and drugs – 37 years ago – that he was, finally, able to put some distance between the two.

“So, I can get up in the morning and play golf or go shopping or do anything that anybody else would do,” Cooper said.

“But that night, I’m gonna be this character – and I’m gonna play him to the hilt.”

Not only are fans going to get the epic nightmare castle ride of a concert, but Cooper’s band is made of musicians who are absolutely killing it.

Alice Cooper will perform at RAC Arena on February 8.

What did you do while sleepwalking?