The mother of a Perth man who died with his English girlfriend when they fell from a beach cliff in Portugal has told friends of the “tragic accident” that claimed the couple’s lives.

Michael Kearns, 33, and Louise Benson, also aged in her 30s, were revealed on Thursday as the couple who plunged more than 30 to their deaths between and on Tuesday (local time) after falling from a beach wall in the seaside town of Ericeira.

“It is with a heavy heart I have to announce that Michael and Louise were taken from us in a tragic accident in Portugal,” Kathy Kearns posted on Facebook, alongside a photo of the couple, on Wednesday. 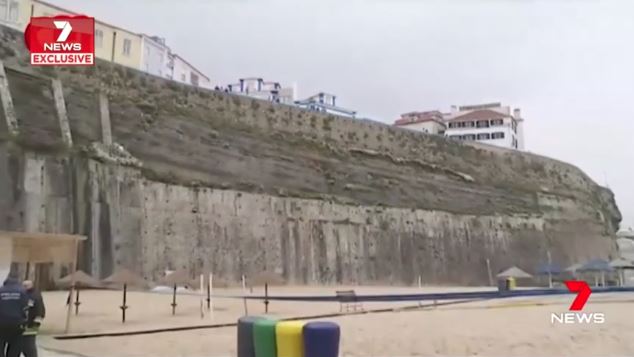 “Will be greatly missed by all of us who love them.”

“It seems that (the victims) might be getting a ‘selfie’ when they let the phone fall, leaned over to grab it and fell,” he was quoted as saying.

Kearns’ mother will travel to Portugal as soon as possible to bring her son’s body home, according to PerthNow. 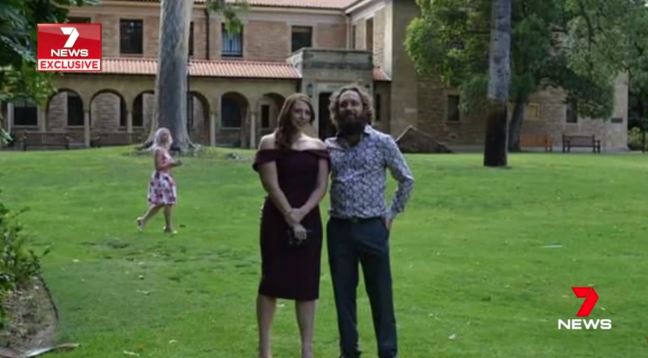 The couple left Australia in January on holiday and had gone to a friend’s wedding in Portugal recently, the website reported.

The Department of Foreign Affairs and Trade told AAP it is providing consular assistance to “the family of an Australian who died in Portugal”.

“The Department has been in contact with the British Foreign and Commonwealth Office regarding the other person who died in the incident,” DFAT said in a statement on Wednesday.

Kearns was a FIFO worker at Chevron’s Wheatstone gas project in Western Australia’s Pilbara region while Benson, who is from Bristol but also lived in Perth, worked at Sea Shepherd Australia.

According to her Facebook page, the holiday included driving through the tea country and mountains of Sri Lanka in February.