Sir Billy Connolly says his Parkinson’s disease diagnosis has put an end to his stand-up career.

The 77-year-old comedian was diagnosed with the neurological condition in 2013 and announced his retirement from live performances five years later.

Sir Billy, known affectionately as the Big Yin, gave fans hope last year when he left the door open to a stage return. 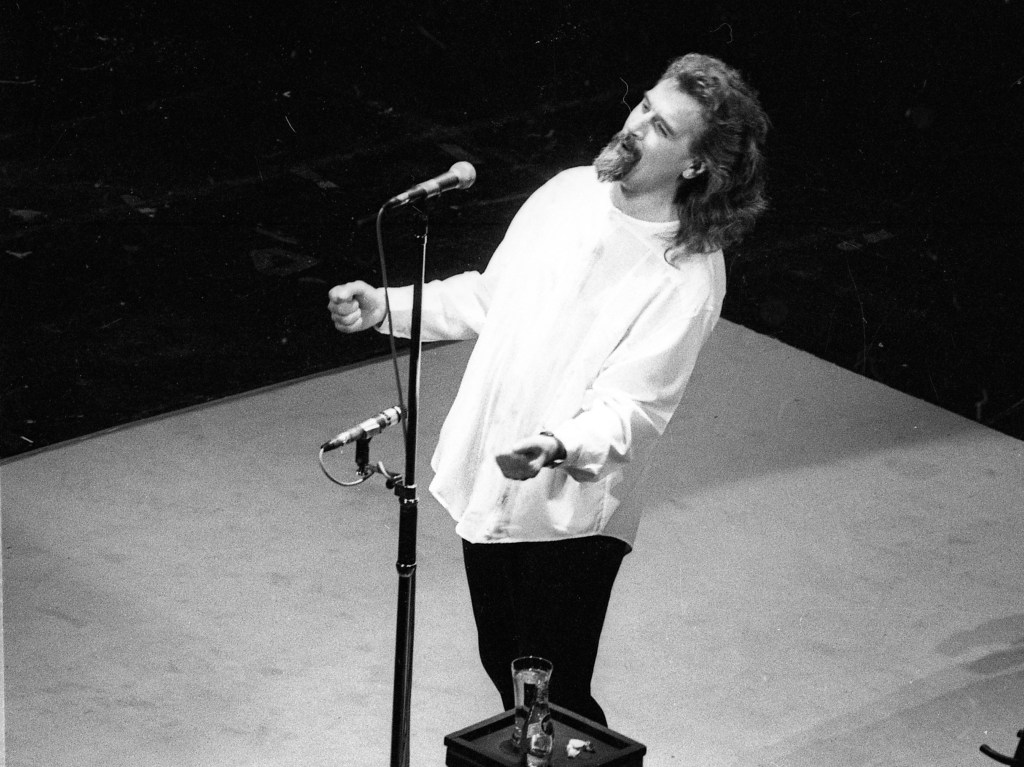 However, the Scotsman has confirmed his stand-up career is over.

“I’m finished with stand-up – it was lovely and it was lovely being good at it. It was the first thing I was ever good at,” he told Sky News.

Glaswegian Sir Billy was famous for his energetic presence on stage. 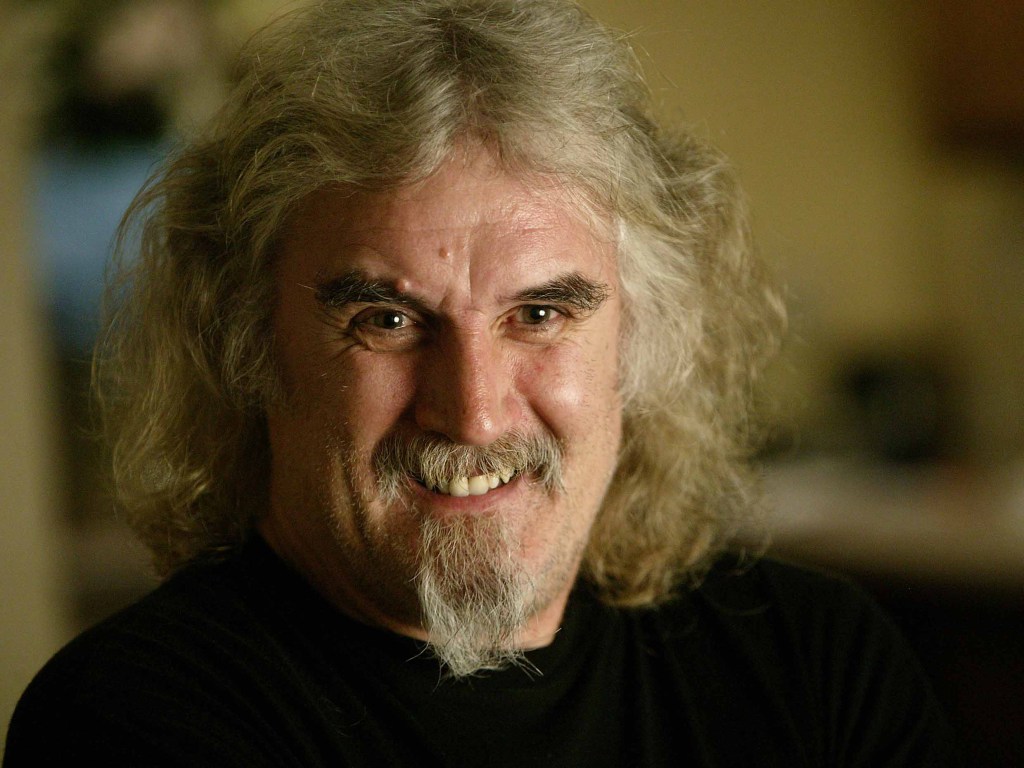 Symptoms of Parkinson’s disease include decreased mobility and difficulty speaking, leaving him unable to perform as he had in his pomp.

But he refuses to let the condition define him.

“I’m always being asked to go to Parkinson’s things and spend time with Parkinson’s people, having lunch or something like that. And I don’t approve of it,” he said. 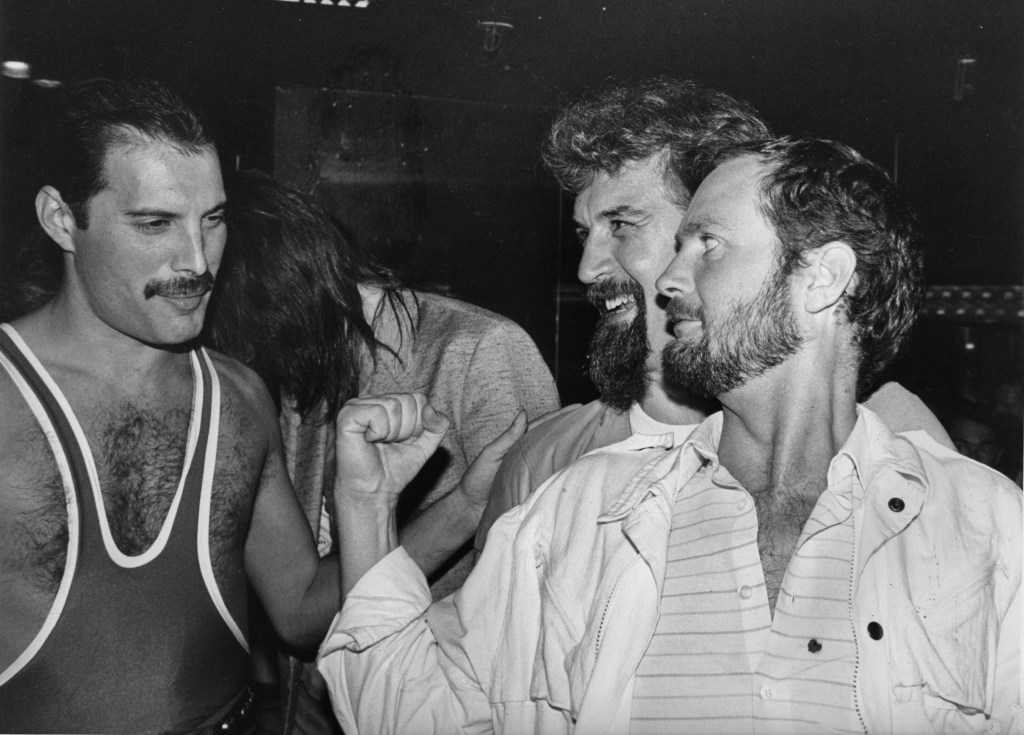 Sir Billy was a welder in his home city before becoming a globally renowned comedian.

He was diagnosed with Parkinson’s while undergoing surgery for early-stage prostate cancer in 2013.

Sir Billy has been married to Pamela Stephenson since 1989.