If one thing could get you anywhere, it’s confidence.

In an attempt to sneak into a concert, Billy Joel and his mates decided to straight-up act like they were the crew.

It wasn’t any old gig either – it was Jimi Hendrix. 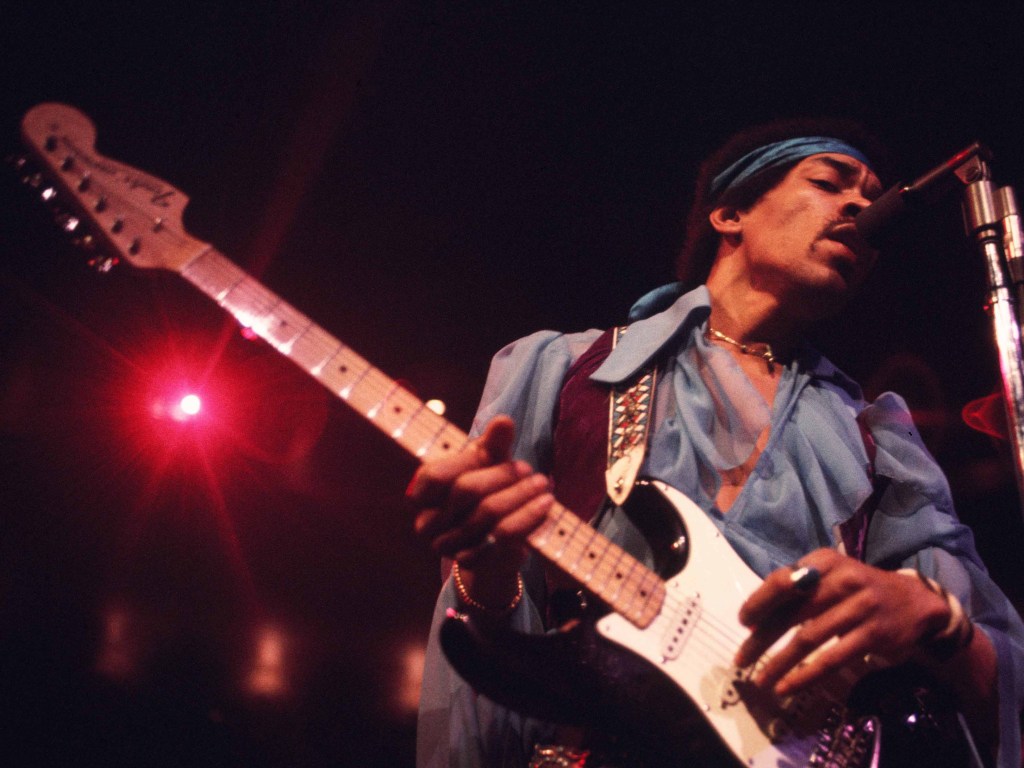 “We didn’t have tickets,” he told Stephen Colbert.

“We snuck in by holding cables and talking in an English accent.”

Joel put on the accent while repeating what he and his friends said at the time: “Jimi’s gotta get his cables or his gonna be really pissed off.”

Joel et al made their way through to the stage by talking to everyone in his path, including the promotors. All with the accent.

He got to one of Hendrix’s roadies, who just happened to be one of the most famous English roadies, Keith Roberson.

“He looked at me and goes, ‘come here you, you’re pretty good’,” Joel recalled to which he replied “Am I? Thank you.”

Thing is, Robertson had smelled a rat with Joel’s act.

But instead of turfing him out, he put him to work.

“So there we were carrying stacks of Marshall amps onto the stage, which was pretty cool.”

Joel’s ‘act like you belong’ schtick paid off, he got to see Hendrix perform.

96FM wants to send you on the trip of a lifetime, which includes Billy Joel!