A dozen of Billy Joel’s beloved motorcycles were vandalised after his house was broken into over the weekend.

Sometime between Saturday and Monday, police said the robbers apparently got into the house by smashing a glass door which lead into the garage.

It isn’t clear if Joel was home at the time but TMZ reported it was him who discovered the damage Monday morning and called police. 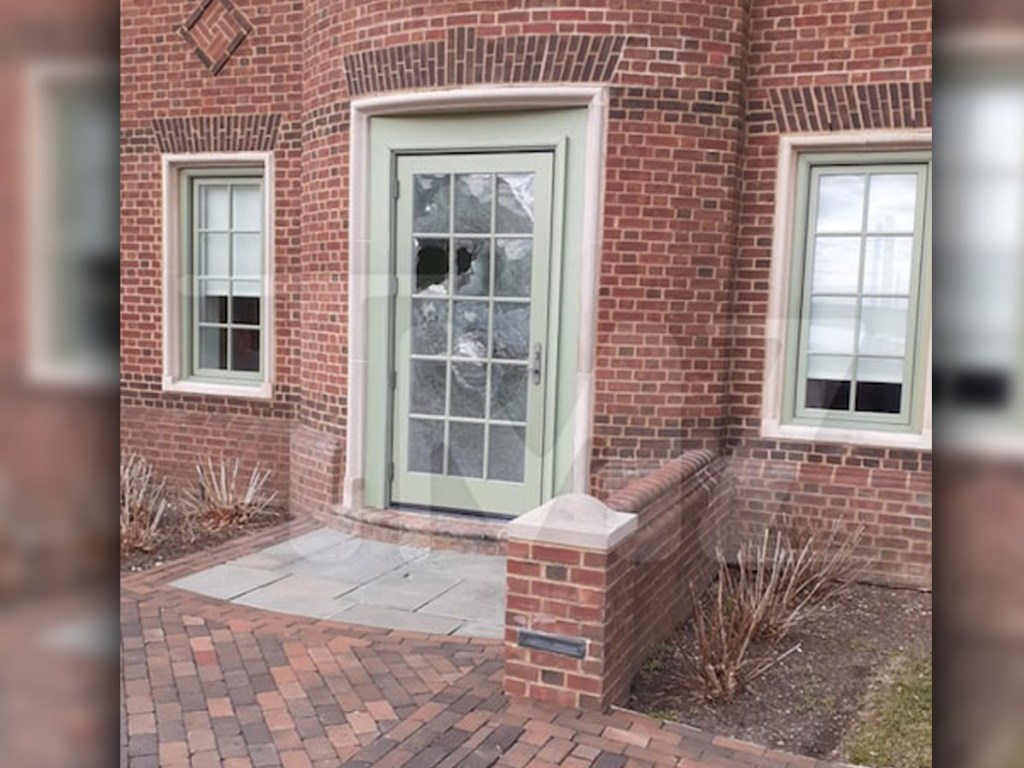 The full extent of the damage, which includes a home office as well as the 12 bikes, hasn’t been revealed.

In 2010, the Piano Man opened 20th Century Cycles, a gallery dedicated to preserving and maintaining vintage and retro bikes, updating them with modern technology and accessories to create “rideable, practical machines with a nod toward the past.”

The man seriously loves his bikes.

Missed The Bunch with Clairsy & Lisa? Catch up by clicking play below!
Billy Joel