A movie about Ozzy and Sharon Osbourne has gotten the go-ahead from a major studio.

The biopic which explores the couple’s more than 40-year relationship is being developed by Sony Pictures and PolyGram Entertainment.

Furthermore, Osbourne children Aimée and Jack are producing it via Osbourne Media.

Sharon acknowledged in a statement that her marriage with Ozzy has had its share of drama, but the couple’s devotion to one another has endured. 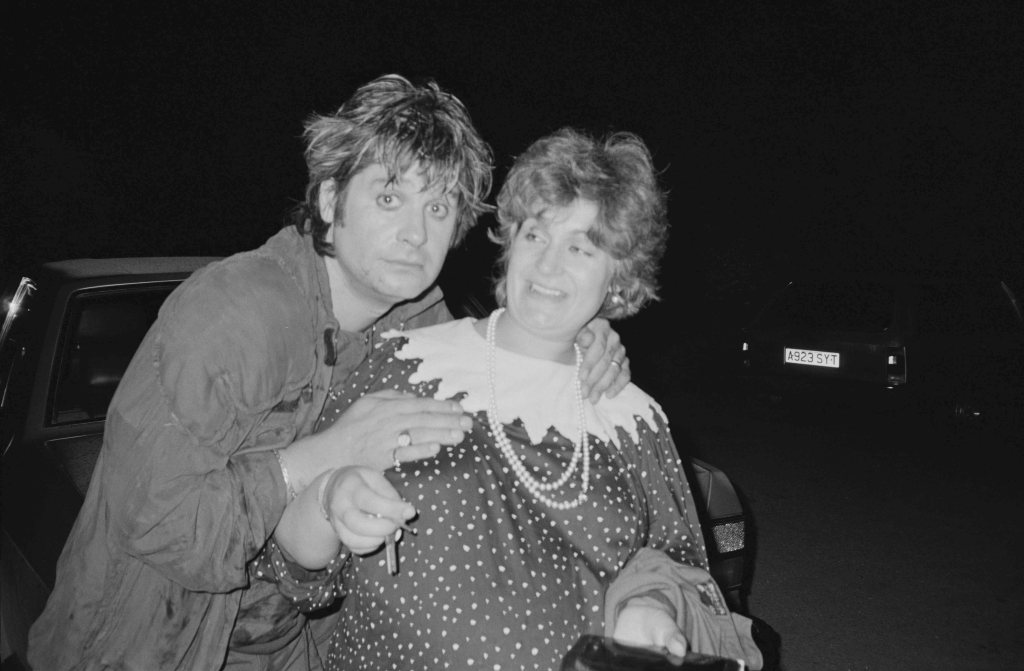 “Our relationship at times was often wild, insane and dangerous, but it was our undying love that kept us together,” she said in a statement.

“We’re thrilled to partner with Sony Pictures and PolyGram to bring our story to the screen.”

Sharon and Ozzy first addressed the project publicly last year as the concept and script were being developed.

Sharon told Rolling Stone in the summer of 2020 that despite the extremes of her marriage to the Prince of Darkness, she believes their story is one “everybody can relate to” because it’s about perseverance.

“No matter what life throws at you, you pick yourself up and you start again,” she said. “It’s just an amazing story of overcoming everything that’s thrown at you in your life.”

While Ozzy himself has given the movie his blessing, he told the Los Angeles Times last year that he’s leaving the biopic project up to the rest of his family to handle.

Lee Hall, who wrote the 2019 Elton John biopic Rocketman, is reportedly contributing to the script of the still-untitled film.