Amid all the mind-boggling builds on Lego Masters, Ryan McNaught, better known as Brickman, remembers the moment he was hooked.

“I got my first LEGO set when I was just three years old,” Brickman told Botica’s Bunch on Monday.

He said he got the set from his grandmother, Hazel, but it was the price that had jaws on the floor.

Nowadays, you could probably get a basic brick or two for 29c, but a set?

Hit PLAY below to hear the full chat…

Cheap and LEGO don’t exactly belong in the same sentence, unless you get really lucky on Facebook Marketplace, but what’s the most expensive set you can buy?

A first edition Millennium Falcon is one of the most — if not the most —valuable LEGO sets ever produced. 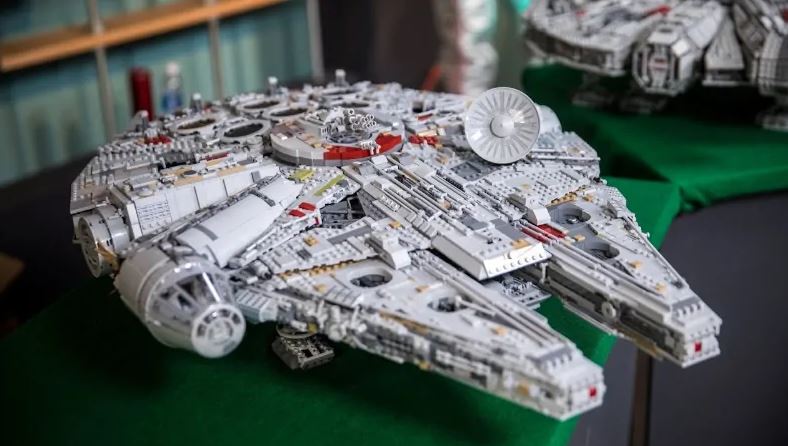 Han Solo’s ‘piece of junk’ is made up of more than 5000 pieces, including mini-figs of Obi-Wan Kenobi, Chewbacca, Princess Leia, Luke Skywalker and, of course, Solo.