Fremantle forward Hayden Ballantyne is in mourning following the tragic death of his younger brother.

Brendan Ballantyne died after being hit by a car while he was walking along Ennis Avenue in Perth’s south on Saturday night.

The 22-year-old leaves behind a two-year-old daughter and his pregnant fiancée, who is due to give birth in the coming weeks.

A 47-year-old man has been charged with careless driving occasioning death.

It has been reported the man had just finished his shift as a pizza delivery driver before the accident happened. 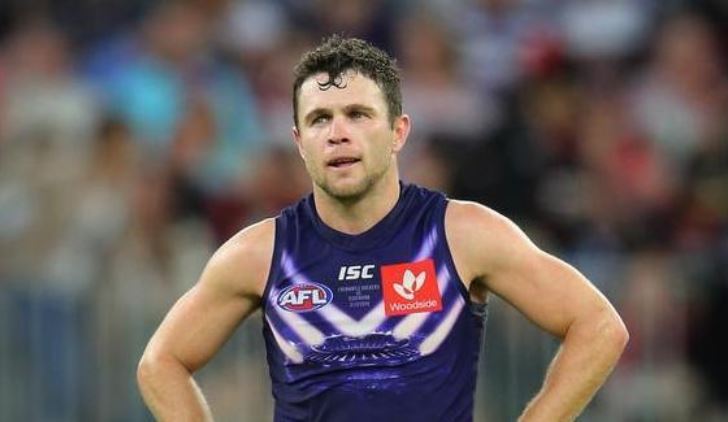 The Dockers released a statement on Sunday expressing their “deepest sympathies” to the Ballantyne family.

Hayden Ballantyne has played 168 games for the Dockers since making his debut in 2009, and is contracted for next year.