A man died after getting stuck in a cinema seat as he scrambled to find his keys and phone.

He was trying to collect his belongings from the floor after a movie. 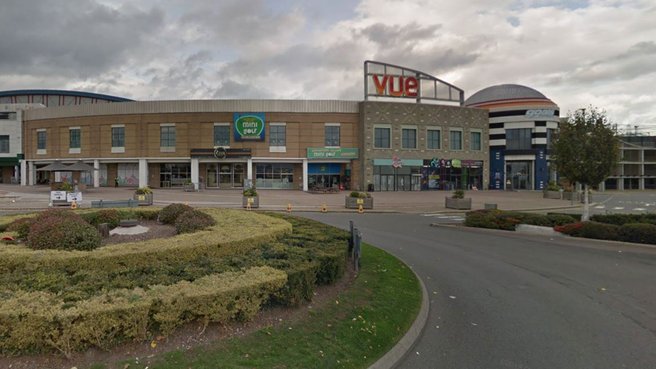 Rafiq managed to squeeze under the seat before the footrest lowered, pressing down on his neck, trapping him.

“He shouted in pain and I told him to get out from under there,” his wife Ayeshar Sardar said in a statement.

“I tried to pull the footrest off but couldn’t.”

His wife and staff members desperately tried to free him for a good 15 minutes before the bolts from the chair were removed.

He was “blue” after he had suffered a heart attack, triggered by the lack of oxygen to his brain.

Despite paramedics reviving him at the scene, Rafiq died in hospital a week later from “catastrophic” brain injuries.