Lander died of multiple sclerosis, which he battled for 37 years. Since he went public with his diagnosis in 1999, Lander spoke to his experience at related conventions.

The actor was best known for portraying the titular role as Squiggy from 1976 to 1983, which he starred with opposite Michael McKean who starred as Lenny. 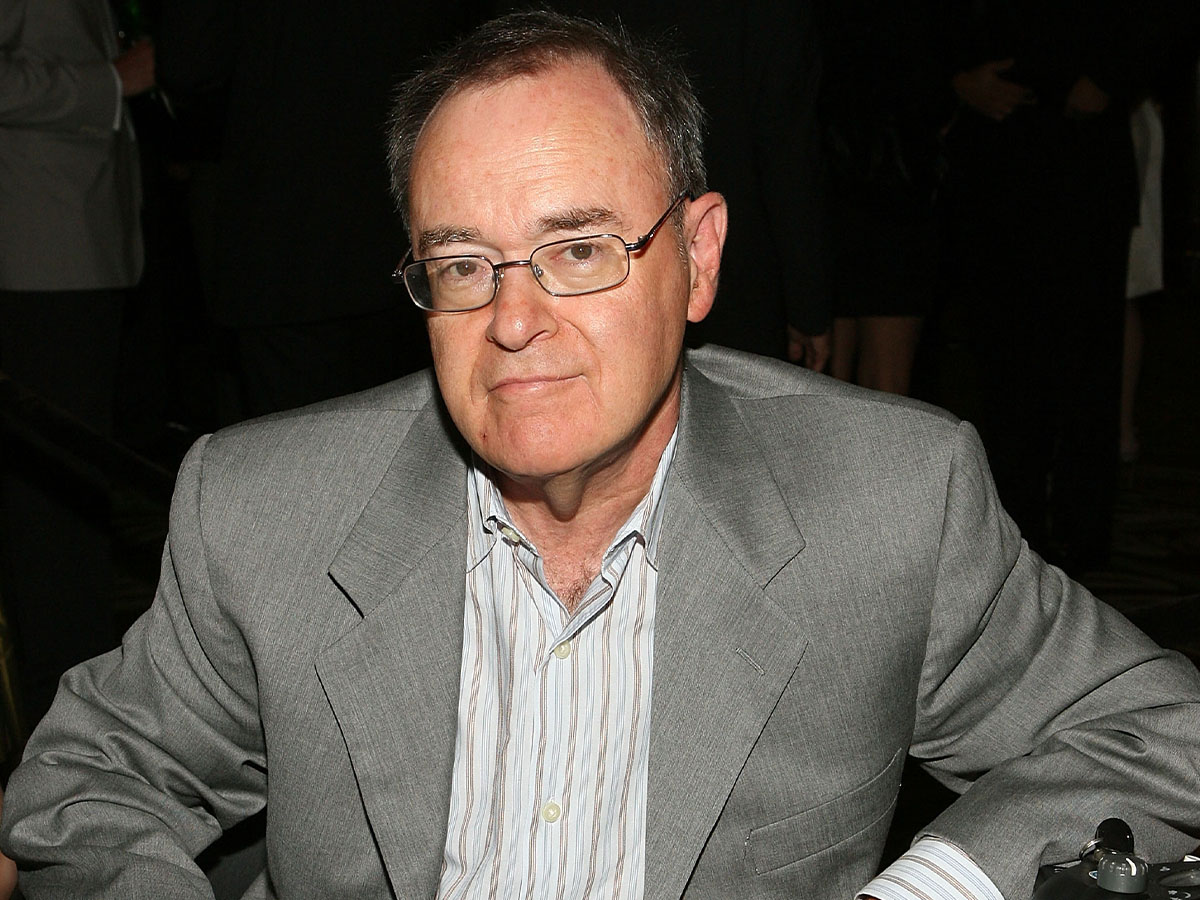 The characters were developed by the longtime friends and collaborators while they were students at Carnegie Mellon University. In 2002, Lander reprised his iconic role as Squiggy in an episode of The Simpsons.

Lander had his eyes on acting at a young age and progressed to an arts high school. After teaming up with McKean in college, the duo moved to Los Angeles, where they joined the comedy ensemble, The Credibility Gap.