Whoops! It’s easy to call this an editing fail, but it could also have been a calculated slip because it’s got us all talking!

‘I’m A Celebrity…Get Me Outta Here!’ teased clues for the upcoming intruder who enters the jungle tonight and fans reckon they’ve figured out who it is from this small ‘editing fail’ in the teaser.

The upcoming camper is seen walking through the jungle with a backpack that has HER NAME ON IT. 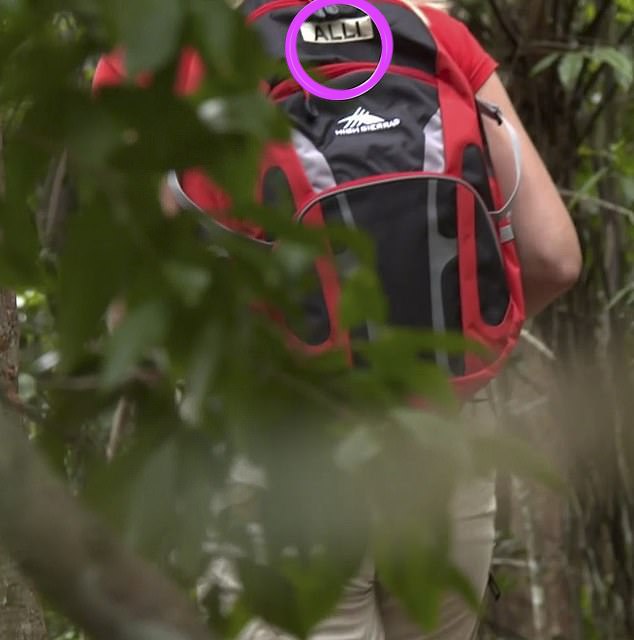 There aren’t many ‘celebrities’ that spell their name like that, so we also think we’ve got it but let’s look at the clues.

“I’m a pretty good people person and I love making new friends,’ she says in the teaser, ‘But being so involved in a celebrity life, my life is, you know, photoshoots and everything glamorous, always hair and make-up and red carpets.”

ONE NEW CELEB is headed into the Jungle TONIGHT!

Find out who the new Celeb is – 7.30 tonight on 10 #ImACelebrityAU pic.twitter.com/JZh7PRzpxX

It adds up, she has over 1.2 million followers on Instagram, is used to the limelight and is signed with IMG Talent, also she spells her name with an ‘i’.

To really hit the nail in the coffin, after a little investigation the So Dramatic! Podcast noticed that she seemed suspiciously close to current contestants Jack Vidgen and Abbie Chatfield.

Missed Clairsy & Lisa? Catch up by clicking play below!
I'm a celebrity get me out of here