If you’re a social media addict and you don’t have Twitter, today was not the day for you.

Facebook and Instagram were caught up in what’s being called one of the worst social media outages.

Both apps could be opened, but couldn’t receive notifications or messages. you couldn’t post new stuff either.

Facebook via desktop only brought up an error message: 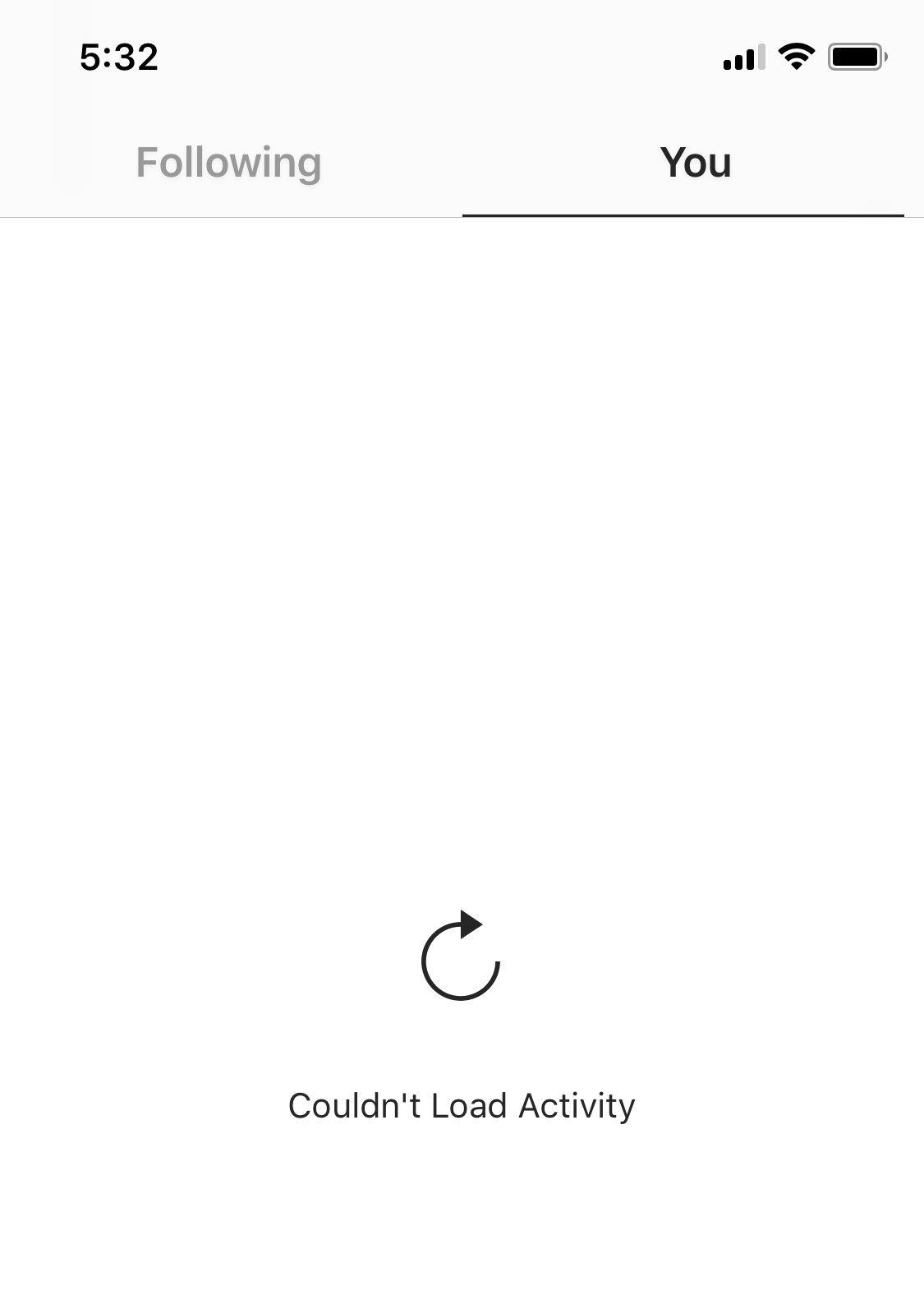 “We’re aware that some people are currently having trouble accessing the Facebook family of apps. We’re working to resolve the issue as soon as possible,” Facebook tweeted.

We’re aware that some people are currently having trouble accessing the Facebook family of apps. We’re working to resolve the issue as soon as possible.

They also confirmed it wasn’t a cyber attack.

We’re focused on working to resolve the issue as soon as possible, but can confirm that the issue is not related to a DDoS attack.

According to DownDetector, the outages are not only affecting people in Australia but also in parts of America, the UK, India and the Philippines.

How about picking a book tonight, now that @facebook and @instagram are down??
*Goes back to reading!

@instagram and @facebook both shat the bed. Can’t post any pictures of my art. Can’t even imagine how much money they’re losing every second the apps are down lol