A bloke got way more than he bargained for when he became persistent AF after a woman turned him down for a date.

The guy had slid into her DM’s asking if he could take her for a drink, but she declined, saying she was engaged.

Unfazed, he kept pestering her.

Thing is, the woman’s fiance was right next to her while the creep was messaging her.

So the couple decided to have some fun. 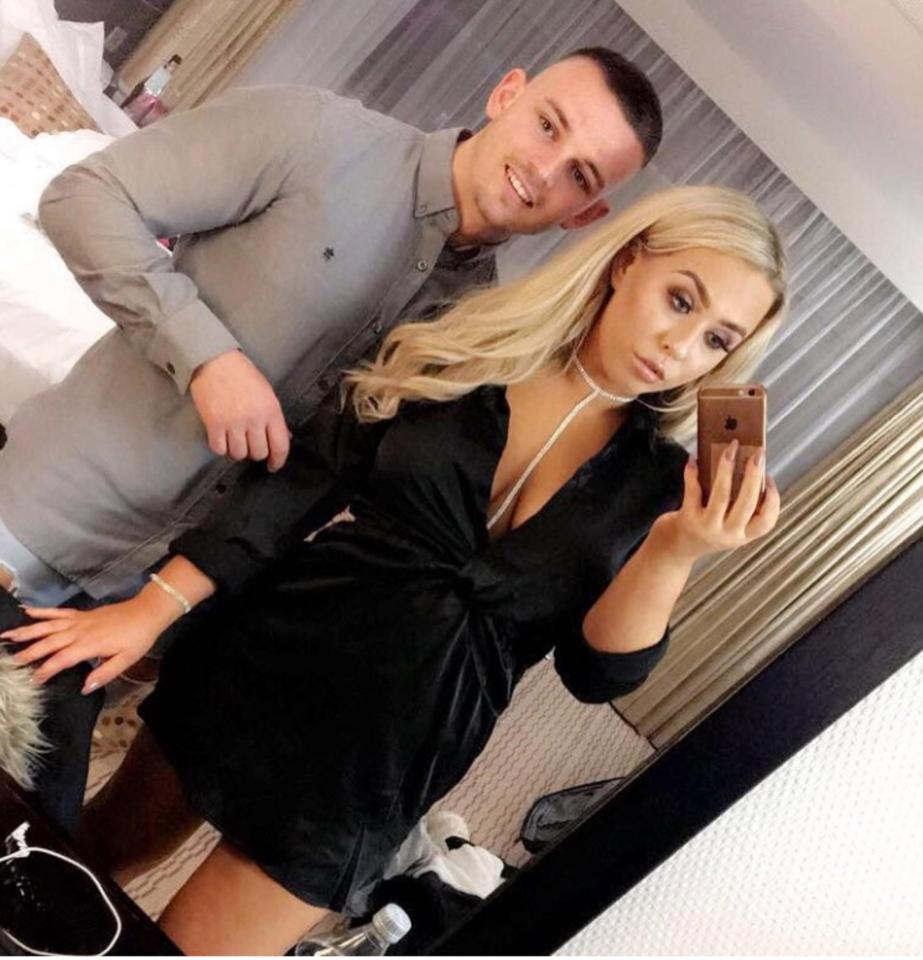 Her fiance went over to the undie drawer and popped a g-string on.

Being careful to hide his face, he snapped a juicy ass pic and sent it to this rando. 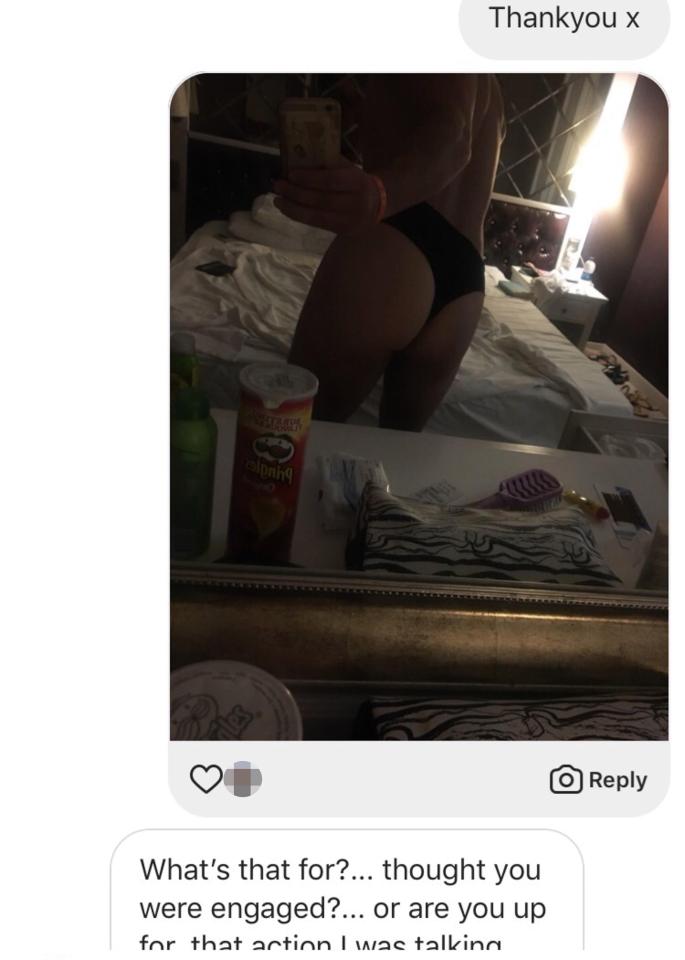 He hit them back straight away “are you up for that action I was talking about?”

Not wanting it to drag on too long, they replied with a snap showing her fiance’s face and the chick was immediately blocked. 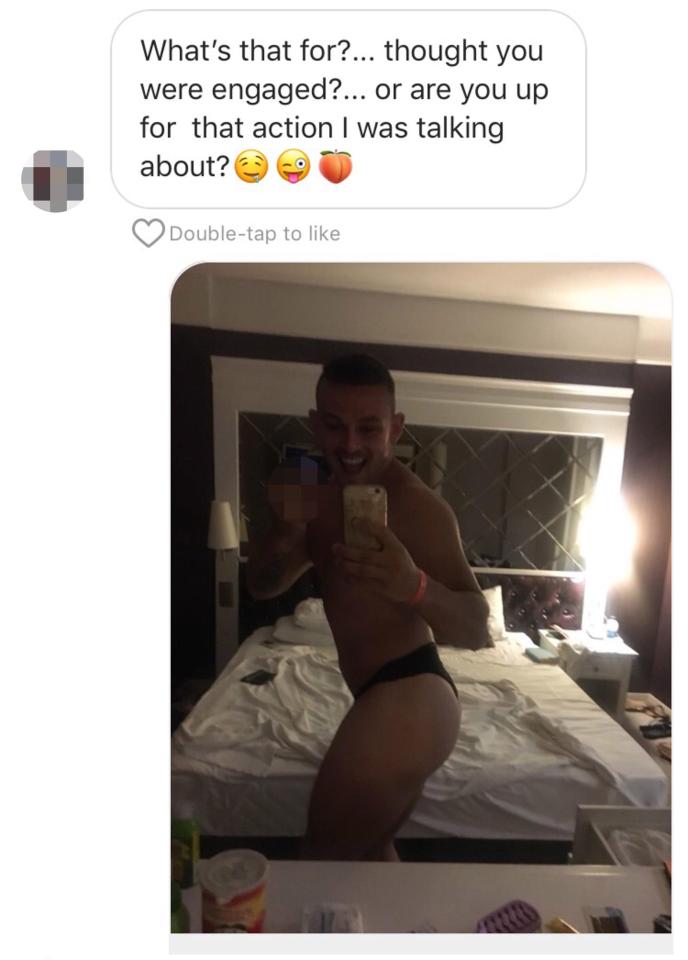