The 1.5m shark, reported to be a tiger shark, was caught at 9.08am north of Gracetown.

It’s since been released by authorities. 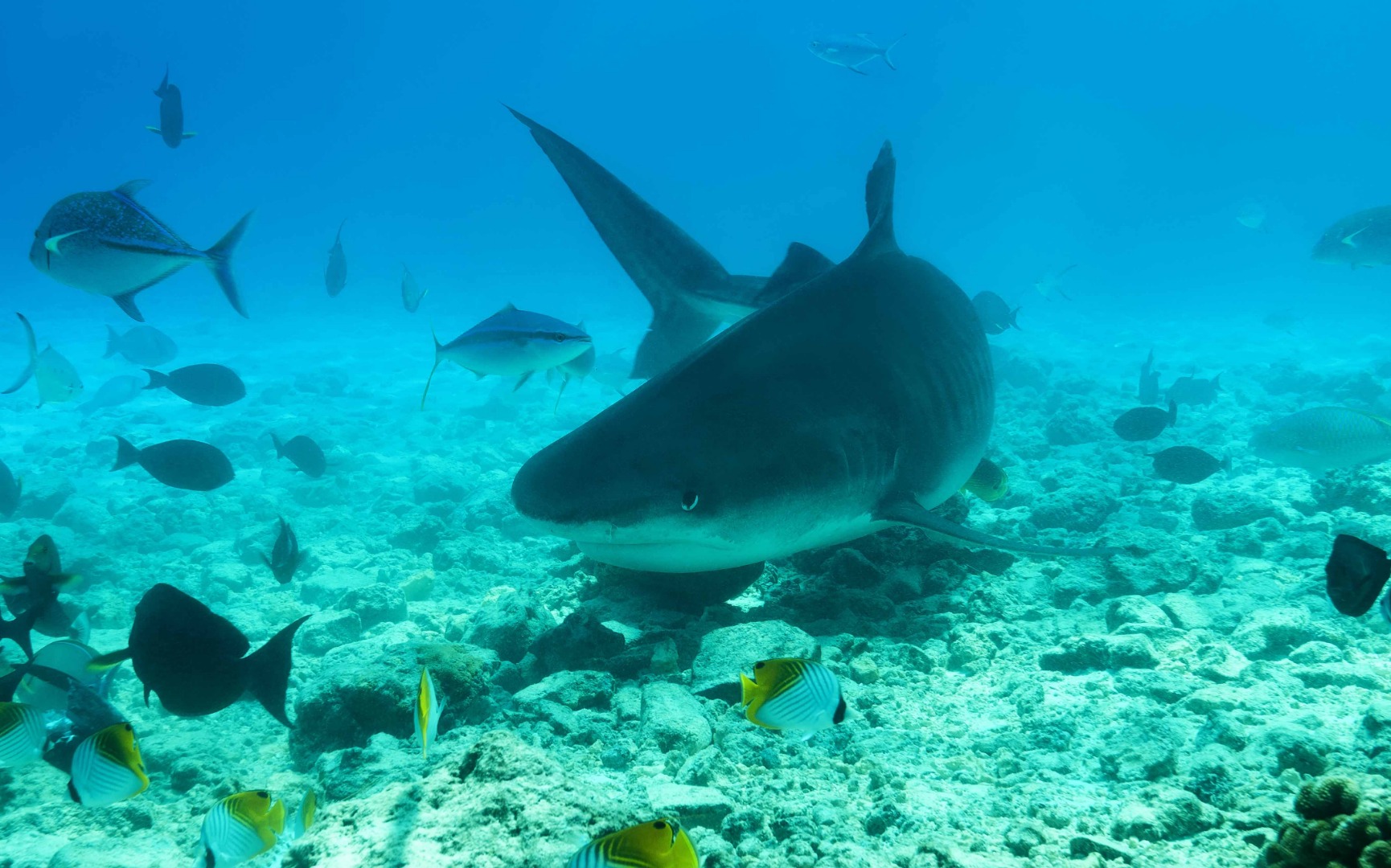 The 15-month trial’s intent is to tag and relocate sharks along 11.5km of coastline around the Gracetown area, from Hangman’s surf break to Ellensbrook in the south.