Bernie Ecclestone has become a father for the fourth time at the grand age of 89 – and he’s keen for another.

Ecclestone already has three daughters with his previous wives.

His eldest, Deborah, 65, was born to his first wife Ivy Bamford before welcoming Tamara, 35, and Petra, 31, with his second wife Slavica Radic. He also has five grandchildren. 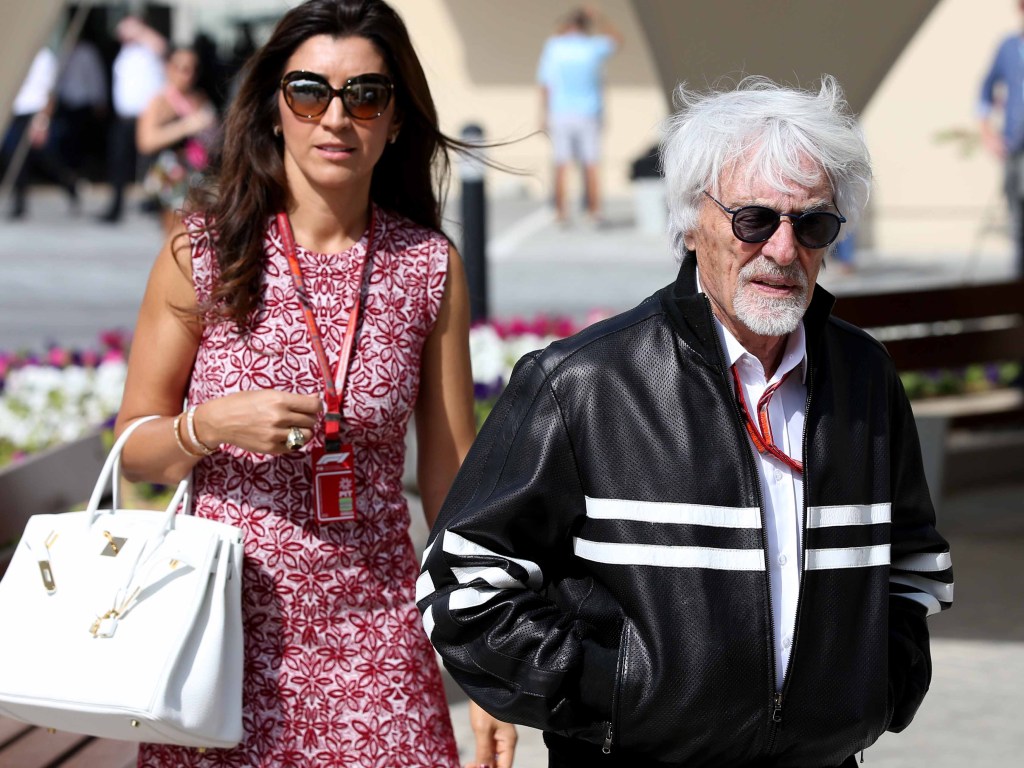 Ecclestone with his wife Fabiana Flosi.

Ecclestone, who turns 90 in October, is keen to give Ace a sibling.

“Now I have more time on my hands and I hope I can spend it with my son as he grows up,” Ecclestone said. “I don’t know if we will stop here. Perhaps he should have a little brother or sister.”

He added that he was “much younger” when he had his daughters and was too busy “running a business” to spend quality time with them.

“I’m more relaxed and my work is not so pressured so I can spend more time with him…I just hope I live long enough to see as much of our baby as I can.”