Fremantle’s pursuit of Jesse Hogan and Rory Lobb has gathered pace, with the AFL club giving up draft selection No.6 in a pick swap with Port Adelaide.

Melbourne key forward Hogan is expected to reveal his cards soon, having already met with the Dockers as he mulls a potential return home to Perth. 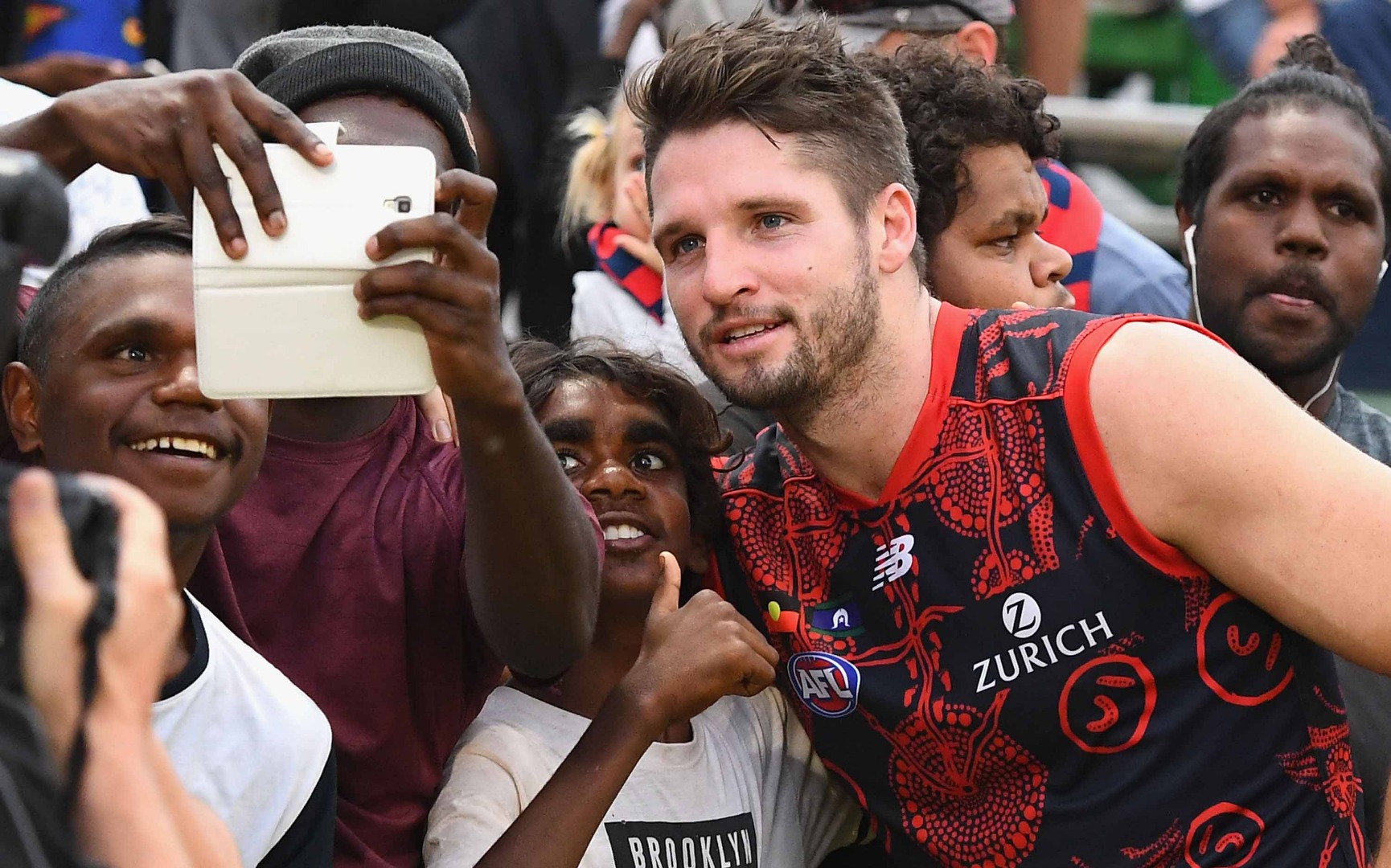 “The exchange of selections will provide either more currency in this trade period or, alternatively, be a very attractive proposition for this year’s national draft,” Fremantle football manager Peter Bell said. 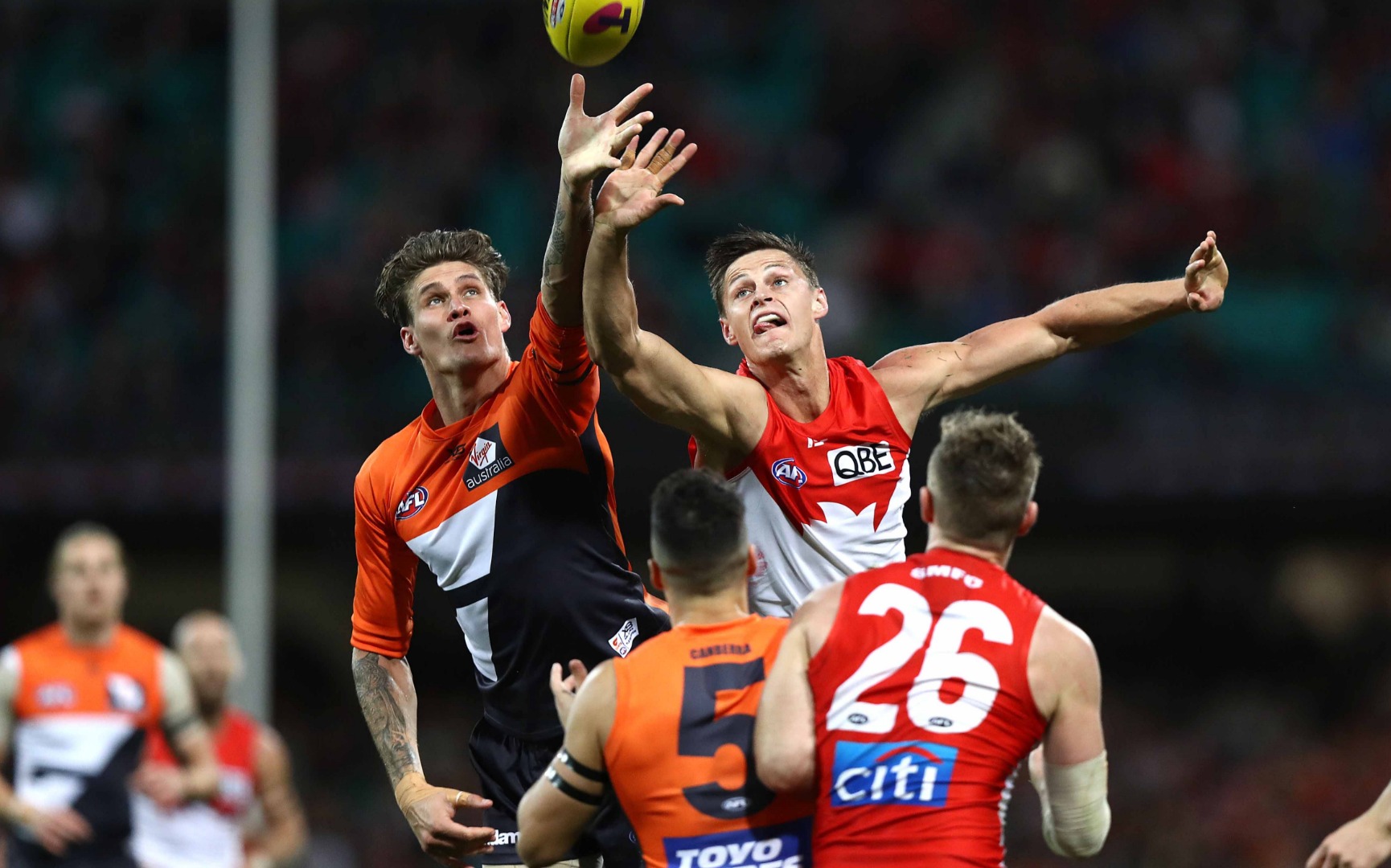 Rory Lobb taps the ball away from Callum Sinclair

The addition of two second-round picks has put the Dockers in a good position to complete trades for both Hogan and Lobb.

Fremantle are also expected to receive Brisbane’s pick No.5 should the deal that is currently being brokered over Lachie Neale eventuate.

Beams is contracted to the Lions until the end of the 2020 season but AFL Trade Radio is reporting he will soon request a trade to Collingwood.

“This is devastating. To (potentially) lose someone of Dayne Beams’ ilk,” 322-gamer Dal Santo said on AFL Trade Radio.

Beams started his career at the Magpies but shifted to Brisbane during the 2014 trade period. He wanted to be closer to his ill father, who died earlier this year.

There has been speculation regarding Beams’ future throughout this year but the star midfielder had seemingly put it to bed.

Beams released a statement at the end of the season, noting he never requested a trade and “will be seeing out my contract here”.

The 28-year-old, who relinquished the captaincy in May as he struggled with the death of his dad, reiterated the same message during an emotional speech at Brisbane’s best-and-fairest night.

“At the start of the year I had a very difficult patch, not only in my footy career but in my life,” Beams told the crowd.

“I’ll be honest with you, I’ve thought about going back to Melbourne and obviously those discussions happened.

“But the one thing I kept coming back to is this group and you blokes. I bloody love you.

“The amount of support you’ve shown me over the last six months has been unreal.”