Friends could have been an entirely different show based on the original script and story ark!

In light of Friends celebrating its 25th anniversary, some exciting/shocking/what the?! News has come about.

Turns out, there was originally a seventh friend – Pat the cop. His role was intended to be the voice of reason among the group of friends. 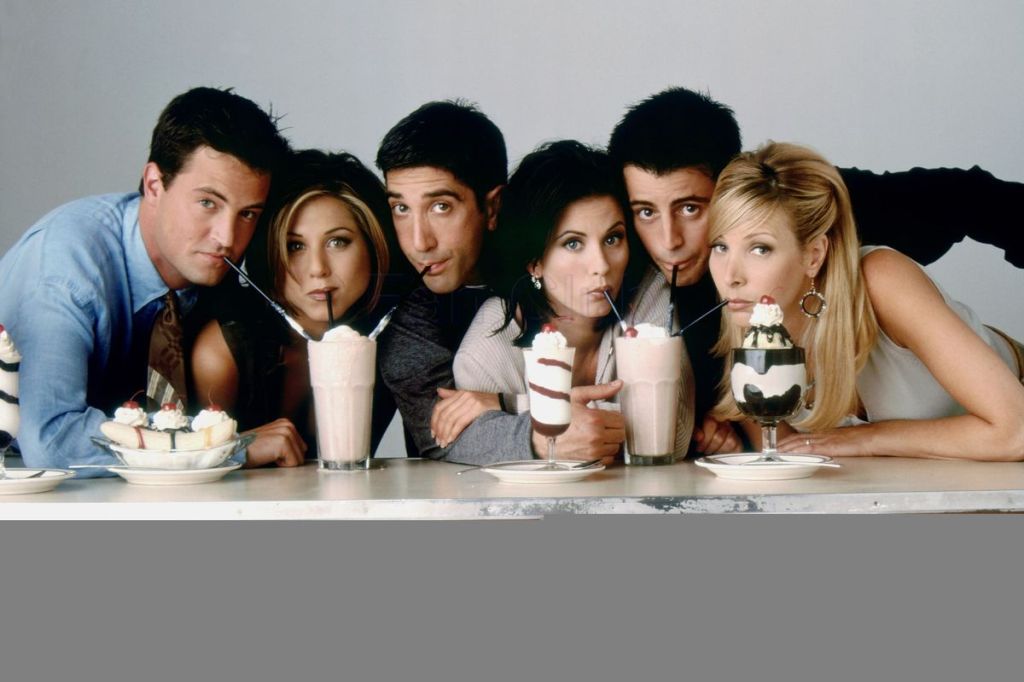 This chemistry could have been seriously tampered with if Pat the cop, a more ‘mature’ character designed to attract more mature viewers, was a part of the gang.

It has been reported that the show’s network (NBC) requested this after reviewing the pilot for the show’s original title,  Friends Like Us. The show’s frontrunners Kauffman and Crane initially went through with the idea, creating the character “Pat the Cop.”

It has been revealed that the role of Pat the Cop was actually cast but was never revealed as the character was axed before the show was picked up.

Missed The Bunch with Clairsy & Lisa? Catch up by clicking play below!
friends tv show