Kate Walsh, known for her role as Dr. Addison Montgomery in Grey’s Anatomy & Private Practice and ‘The Handler’ in Umbrella Academy has been stuck in Perth since March.

Usually Walsh resides in New York City, but she was holidaying in Margaret River when the lockdown began.

“I got a little place up here in Perth and that’s where I am….and I have to say, I love it. I really love Perth. I love the city, I love the people and I feel very, very fortunate, obviously, to have quarantined there and be in WA during this kind of crazy time in the world,” she told 9Honey.

Walsh has her visa extended until December and has been acclimating to the Aussie lifestyle, even getting into some footy.

“There’s nothing else like it, she said “It’s a combination of rugby and American football and basketball. It’s very exciting and fast paced and I just really, really enjoyed it….There’s really quite a spectacle to witness and it’s a lot of fun.”

When it comes to which team, Walsh was spotted wearing a Dockers scarf at the western derby but was pretty coy when it came to picking a side.

“I wore the scarf and yeah, it was fun. It was my first game, so I don’t want to be a fair weather fan, but we’ll see.” 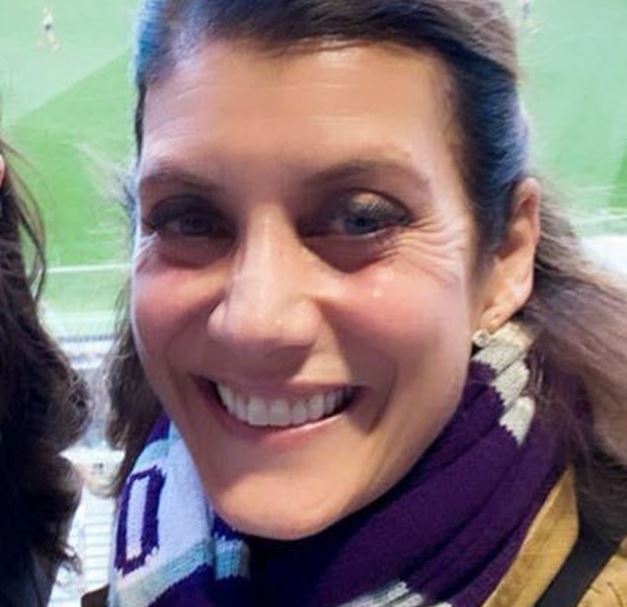