As Christmas creeps closer, it’s probably not a mistake that tonight’s episode of Gruen will throw some light on what’s going on with the way we’re now paying for things.

“Credit cards are being torn up in record rates,” host Wil Anderson told The Bunch on Wednesday.

He added that despite the fact 1.4 million credit cards were cut up during the pandemic, a great deal of that money is now going to ‘buy now, pay later’ services like Afterpay and ZipPay. 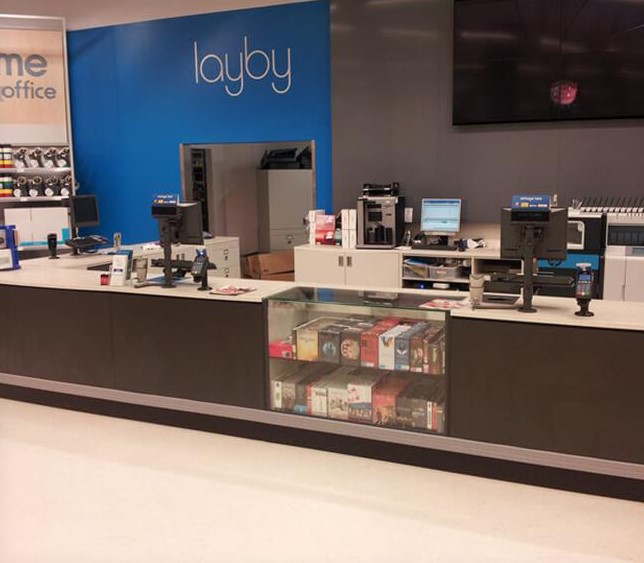 “People say it’s not that different to layby, but it is.”

Catch Gruen tonight, Wednesday November 17, at 8.30pm or catch up on iview

You Trust Bikies But Not Scientists? Dave Callan’s Vaccination Observation

Clairsy & Lisa had to stay back after school today...