A documentary on the life of late Soundgarden and Audioslave singer Chris Cornell has found its leading man.

The movie, titled Like a Stone (yep, after the Audioslave track), is being produced by Brad Pitt and the singer’s widow Vicky.

While it’ll be mostly archival footage, the doco will also include some dramatised portions, which actor Lauchlin MacDonald has been tabbed to play. 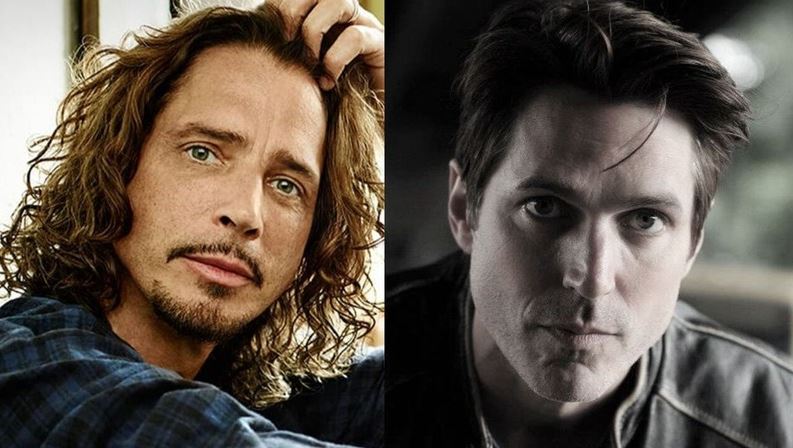 Check out the side-by-side picture of MacDonald and Cornell, posted to Instagram by one of the film’s writers:

#lauchlinmacdonald … A #diamond in the rough . #diamondintherough for any #filmmaker . #talented #actor

A post shared by Mark Casimir Dyniewicz Jr. (@markcasimirdyniewiczjr) on May 7, 2019 at 2:43pm PDT

Pitt, a longtime friend of Cornell’s, was reportedly “devastated and in shock” following his death.

Cornell took his own life on May 18, 2017, after having performed with Soundgarden earlier that day. He was 52.