It was an iconic look: Prince performing back-to-back with his guitarist, Dez Dickerson. 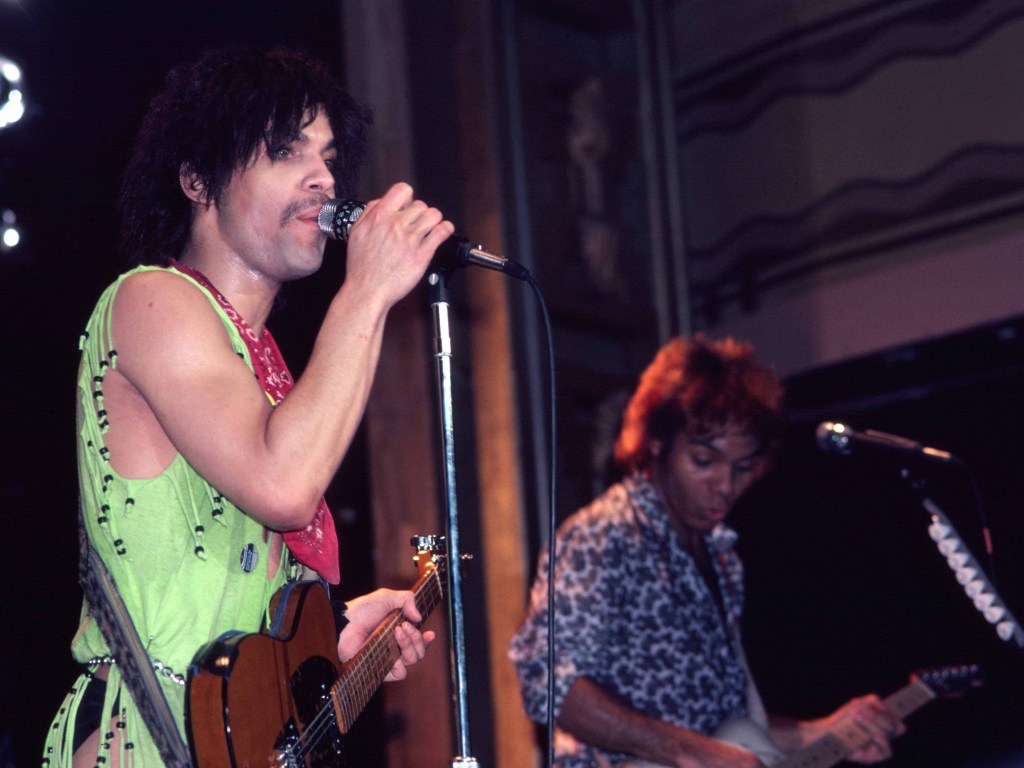 But it’s the story of how Dickerson came to audition for Prince which had our collective jaws on the floor.

He said he had been playing and leading in bands locally in the Twin Cities area of Minnesota for just shy of a decade when he caught wind of an opportunity to audition for Prince’s band.

“There was actually an advertisement in a local entertainment paper that I happened to see,” Dickerson said.

“At that time, my band was kinda dying a slow, horrible death and it seemed like a good idea to get out.” 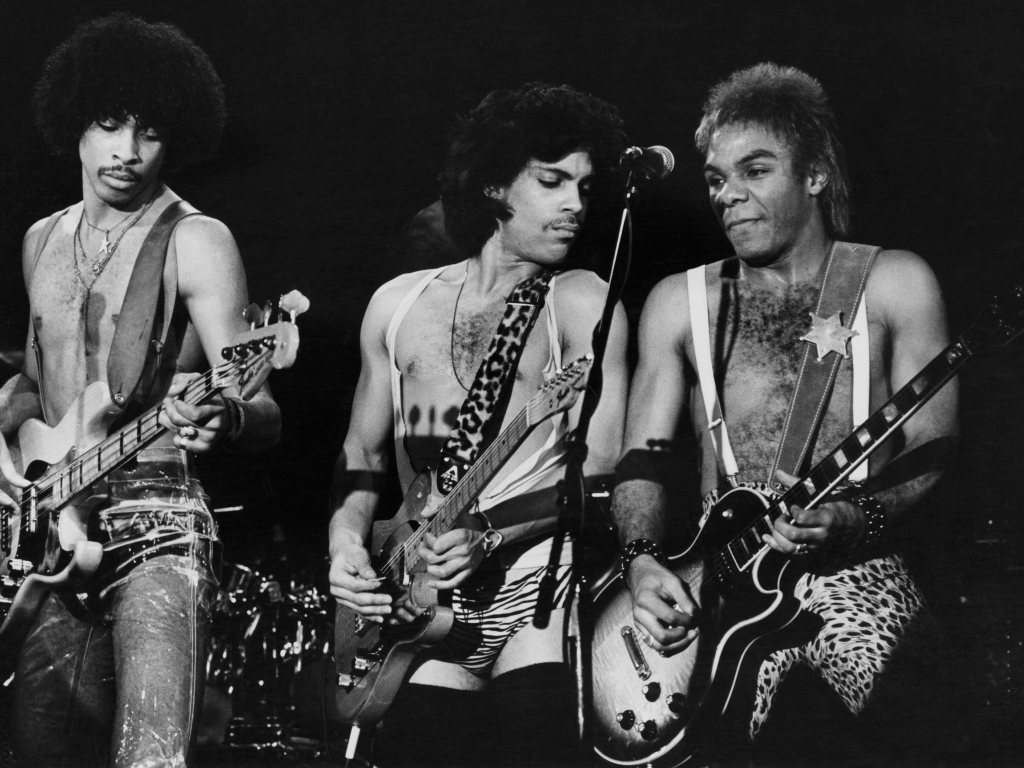 Despite the advert’s vagueness, Dickerson knew it could only be one person.

“There was only one person within 600 miles of our hometown who had a record deal, so I knew who it was,” he said.

After a 15-minute audition in the back of Del’s Tire Mart, Dickerson got the job. 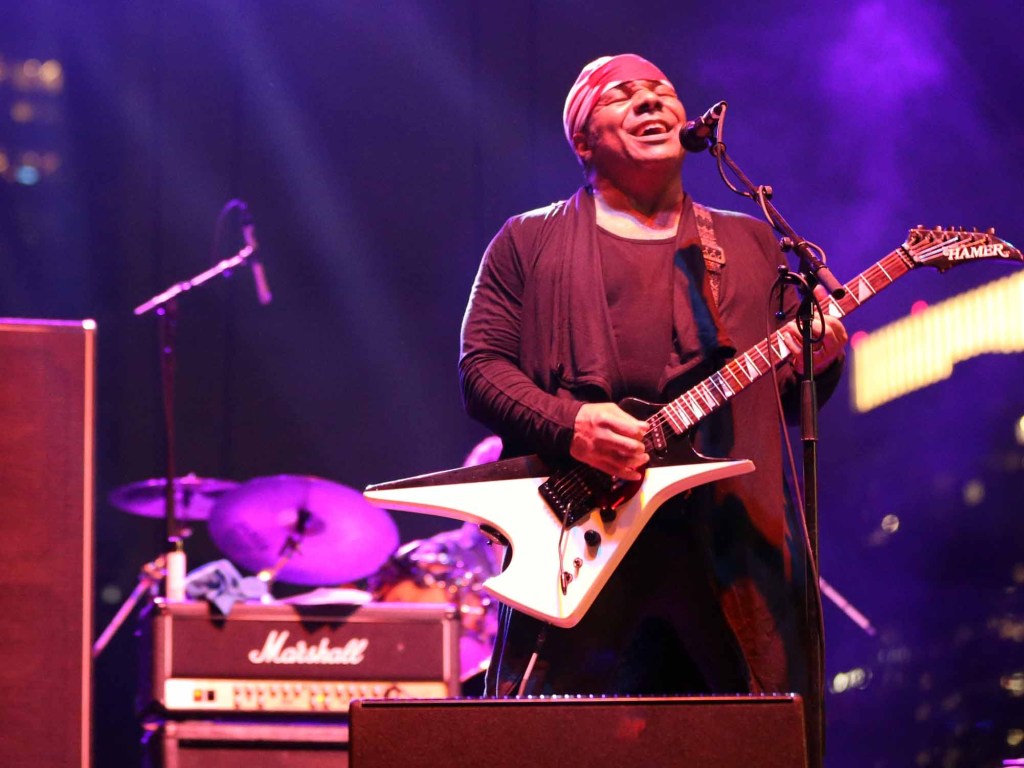 Dez Dickerson performs onstage at the Prince Tribute Concert in 2017.

Yeah, But Will Paul Kelly Ever Ever Come Out With His Own Brand Of Gravy?

Johnny Depp is producing a musical about Michael Jackson...