Seven sports journo Ryan Daniels was finally back in the 96FM studio with The Bunch on Friday after two rounds of two-week’s quarantine.

One thing he could’ve wrap his head around was how different each two-week quarantine stint was. 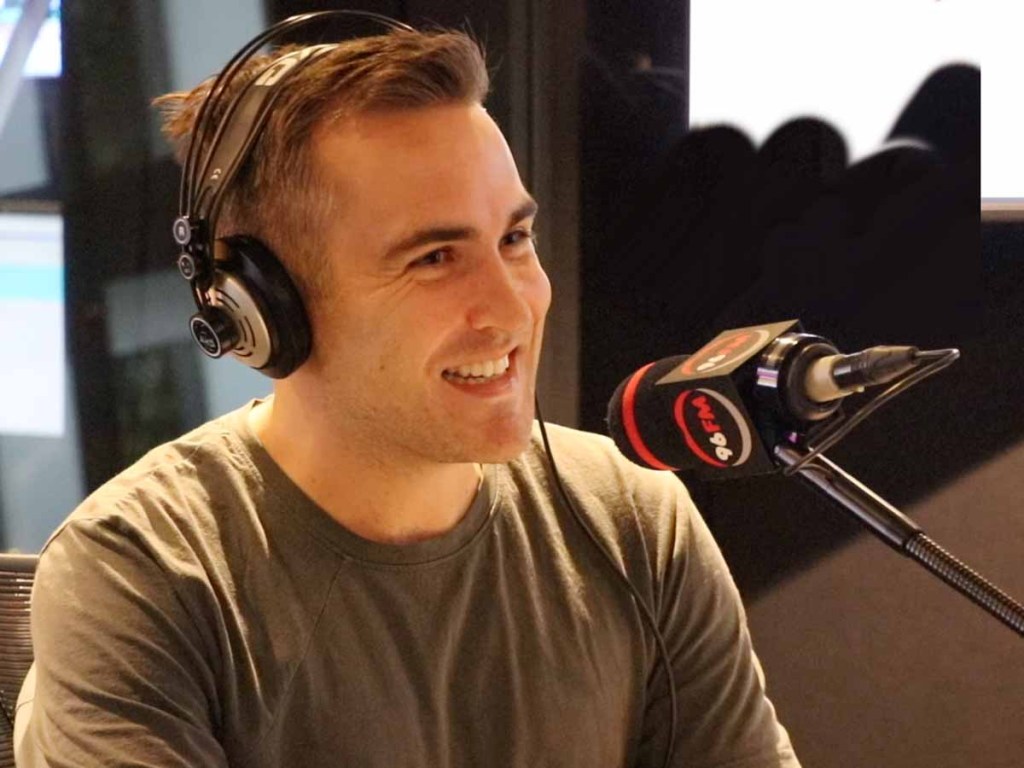 First time around, Daniels said it was pretty straight forward, he was at home and the police came around once to check up on him.

This time, however, was way more intense.

“You get an app and the cops message you every day and you get five minutes to respond with a picture, hopefully decent, and they can track exactly where you are.”

ANYHOO, the AFL Trade Week is over and Daniels had some ~thoughts~ including why West Coast got one huge bargain…

He’s Not Supposed To, But WA’s Hospitality Boss Let One of His Fave Perth Nosheries Slip

The best part of being Kevin Bloody Wilson... You can say whatever you like!

‘They Gave Us Viagra’: AMA WA Weighs In On COVID-19 Vaccine

‘I Never Got My Bike’: Kevin Bloody Wilson To Kick Off New Christmas Show In Perth