A passenger plane operated by Indonesian budget carrier Lion Air has crashed into the sea minutes after taking off from Jakarta’s international airport.

“It has been confirmed that it has crashed,” Yusuf Latif, a spokesman for the agency, said by text message, when asked about the fate of the Lion Air plane.

The plane lost contact 13 minutes after takeoff, according to the official. 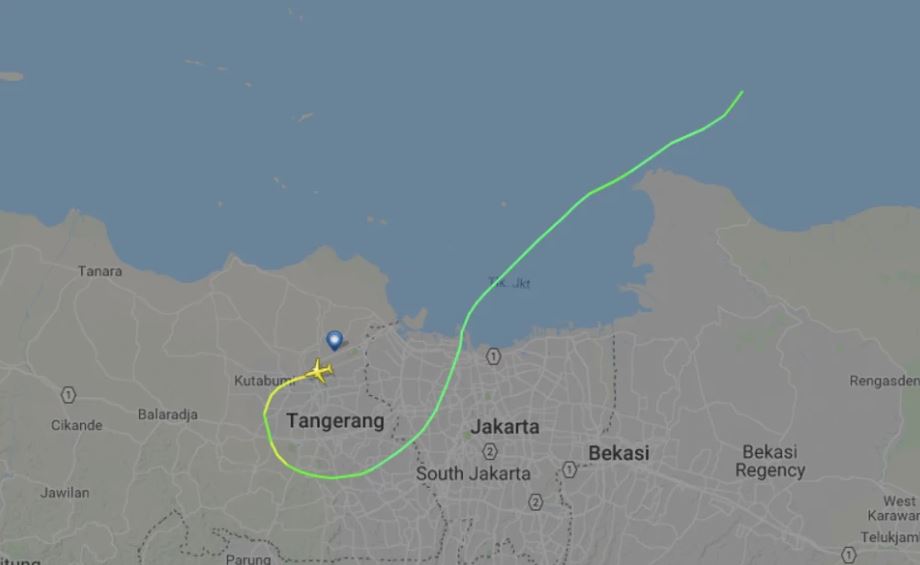 The jet was a Boeing 737 MAX 8, according to air tracking service Flightradar 24.

Flight JT-610 took off from Jakarta’s Soekarno-Hatta International Airport at 6.21am local time on Monday and was headed to Pangkal Pinang.

It was not immediately clear how many people were on board.

“We cannot give any comment at this moment, said Edward Sirait, chief executive of Lion Air Group. “We are trying to collect all the information and data.”