“Ike and Tina Turner had one of the most violent and volatile relationships in rock and roll history, but they made great music.”

In the latest episode of DISGRACELAND, Jake Brennan details the legendary songstress’ brave escape from her abusive husband, who not only tried to break his wife physically, but also mentally.

“[Ike] beat his wife and musical partner Tina mercilessly,” Jake began. “Tina Turner was a raw talent who’s singing style fit naturally into Ike’s patented rough take on rhythm and blues, a style that befit his demons. Together they were, as Tina would later proclaim, nice and rough. But with or without Tina, Ike Turner was mean and dangerous, the epitome of the bad bad man.”

Despite, Ike’s endless groupies, propensity for violence — he “kept a gun on him almost always” — excessive drug use, easily triggered temper, infliction of mental and physical abuse, and his undiagnosed sex addiction, Tina stayed married to her husband, her own personal monster, for 16 years. However, on July 27th 1976, “Tina finally split from Ike, severing one of rock and rolls most talented couples forever, and took her first triumphant steps towards cementing her own legacy as one of pop musics greatest icons.” 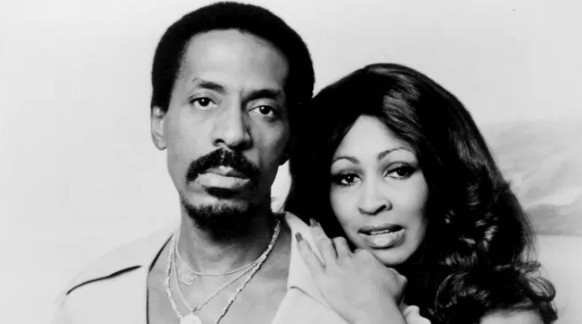 Tina met her husband and collaborator when she was just 17-years-old; when she was a just a teenage girl by the name of Anna Mae Bullock, whose voice had only been heard inside of a church. However, after a surprise performance in a night club, and subsequent discovery by Ike Turner, who was eight years her senior, Anna Mae ended up changing her name to Tina Turner at the age of 20, at Ike’s request, of course, and became not only the lead singer of his rock-and-roll band, but also his wife. 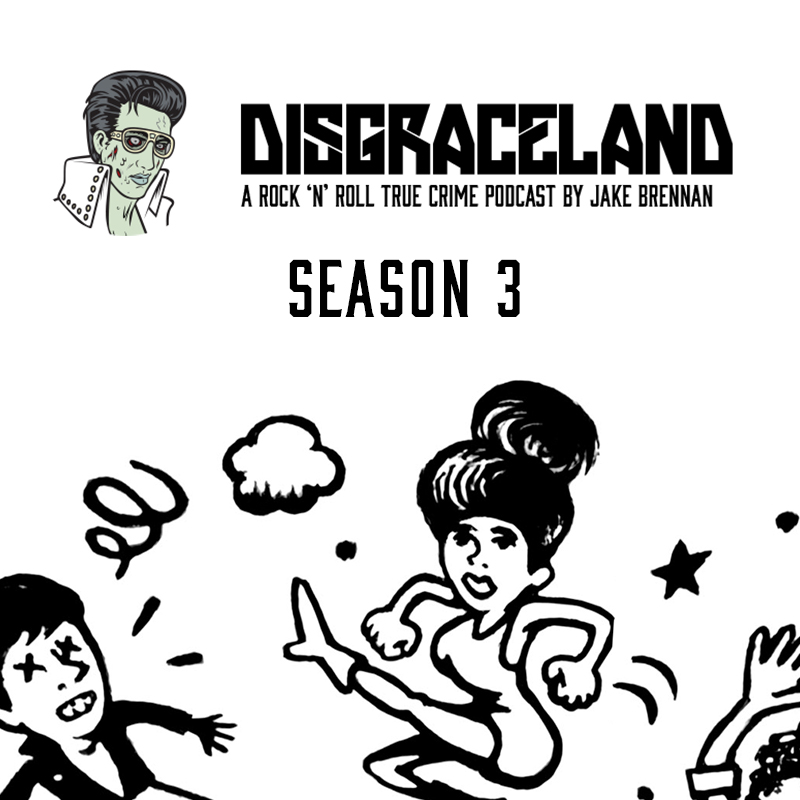 While the two rose to fame, becoming one of the best rock-and-roll duos, owning the musical charts, their relationship was anything but successful. After years of abuse, which included relentless beatings, raping, verbal assaults, infidelity, all of which on Ike’s part, and a suicide attempt by Tina, one day she found herself aboard a flight sitting beside her cheating husband and his knocked-up mistress and something shifted inside of her. It was following that flight that she ended up in a limo alone with her husband as they headed to a hotel that she got the strength to leave.

“In the limo on the way to the hotel, Ike was feeling playful. He tried feeding Tina some chocolate, and normally she’d have gone along with it and taken what he offered, even when she didn’t want it. But she didn’t,” Jake detailed. “Ike kept insisting, and he eventually shoved a melting chocolate into Tina’s face. And it dripped onto her white suit. Normally she’d have brushed this off but not today. ‘I said no.’ Tina shouted. Predictably Ike flew into a rage. But on that day, in that limo somewhere in the middle of that big state of Texas, Tina Turner did not endure the beating. She fought back. She fought rough and hard with her teeth and her nails, and her stilettos.” 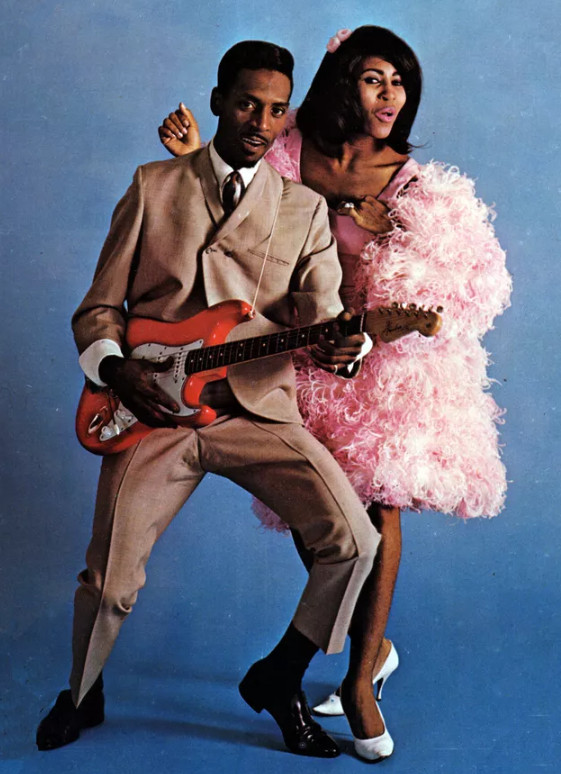 “When the couple emerged from the car at the hotel they were bloody. Ike shirt was torn and Tina’s white suit was turned red with their blood. Once in the room he raped her, then fell asleep,” Jake shared. “Tina shaken but determined quietly dressed and gathered a few belongings and escaped. Staggering from her injuries she split from the hotel, across the highway on foot. Unafraid of the oncoming traffic. She had survived worse.”

“At the counter of a small one star motel, she introduced herself as if she needed any introduction, ‘I’m Tina Turner. I need a place to stay. I have 26 cents in my pocket. But if you give me a room I promise I will pay you back.’ The clerk took a moment, surveyed her cuts and bruises and looked her in the eye and said, ‘Welcome Mrs. Turner. Let me show you your room,’ ” he explained.

Tina never looked back. While there was a legal dispute over her name — Ike wanted to take it from her — Tina went on to have one of the most prolific solo careers, releasing several multi-platinum albums, garnering eight Grammy Awards, and earning a ton more accolades as Tina Turner the survivor. Ike, on the other hand, “finished as he started, on a rough road. His descent ran parallel to Tina’s rise,” as Jake explained.

“These days, at the time of this recording, Tina Turner, the queen of rock and roll is 79 years-old, worth over a quarter of a billion dollars, and chilling in her Swiss mansion reportedly planning her own funeral, an affair she claims will be a bigger and better sendoff than that of her one time rival, the recently departed queen of soul, Aretha Franklin,” Jake concluded. “Ike Turner won’t be attending. He died of a cocaine overdose at the age of 76 in 2007.” 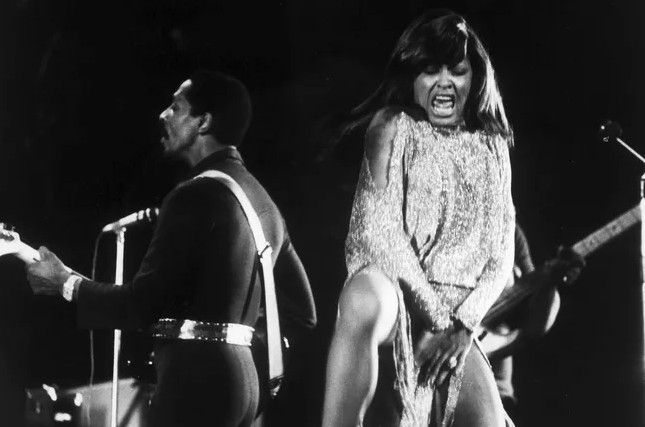