A photo of NSW Premier Gladys Berejiklian uploaded four hours before Wednesday’s State of Origin game is now a meme.

Gladys Berejiklian shared a photo of herself wearing a NSW Blues scarf and beanie while watching a minuscule television screen. She is also casually holding an unopened Coke No Sugar softie.

It’s also worth noting that it was uploaded four hours before the game. 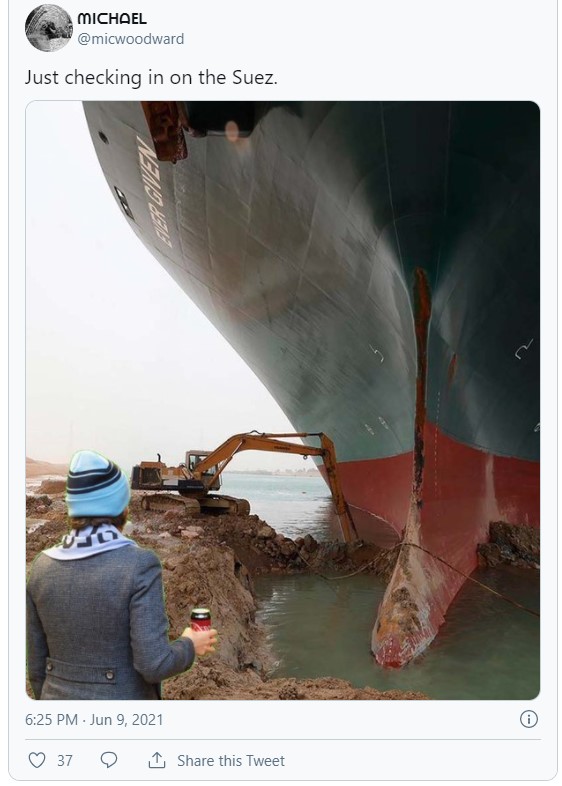 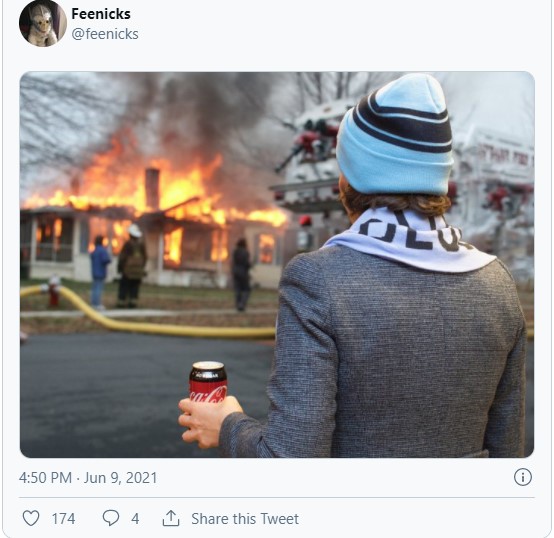 I present to you all.

I'm glad that Gladys Berejiklian follows the iron law of politics: all TVs must be placed at odd and uncomfortable heights

immediately after this photo was taken she crushed the can, smashed it against the wall and screamed “mate against mate”. https://t.co/QEIa4YlYYs

Just Gladys and Scomo getting to work pic.twitter.com/n0RLzHCCCA

Missed The Bunch with Clairsy & Lisa? Catch up by clicking play below!
gladys berejiklian Memes nsw blues state of origin