Controversial veteran Roman Polanski, meanwhile, took the runner-up Grand Jury Prize for his film An Officer and a Spy, capping a festival marked by debate over gender representation and the impact of #MeToo in the industry.

It’s a rarity for a major Hollywood studio production to take the top prize at Venice, and unprecedented for a superhero-adjacent property to take any such honour, but the Warner Bros. title established itself early on as the festival’s lightning rod: a film that sparked headlines and critical discussion to the very end of the festival, as many other competing titles came and went without a ripple.

Variety chief critic Owen Gleiberman was among its many champions, acclaiming it as “a neo-‘Taxi Driver’ knockout: the rare comic-book movie that expresses what’s happening in the real world.” Other critics voiced reservations about the extremity of the film’s onscreen violence, and what they perceived as sympathetic centralisation of a toxic male protagonist; we can expect the back-and-forth to continue when the film goes into general release on Oct. 4.

Whether the film achieves critical consensus or not, the top prize in Venice validates the artistic legitimacy of an unusual commercial-prestige crossover item, and will significantly bolster Joker’s awards-season strategy. Phillips’ film, with its dynamic star turn by Joaquin Phoenix, will be looking to emulate the last two Golden Lion winners – Guillermo del Toro’s The Shape of Water and Alfonso Cuaron’s Roma – which were both nominated for Best Picture at the Academy Awards, with the former winning and the latter widely perceived as a close runner-up.

The award for Polanski, meanwhile, will spark fury in many quarters, as the inclusion of the French-Polish auteur – still a fugitive from the US justice system after pleading guilty to the statutory rape of a 13-year-old girl in 1978 – in the festival lineup prompted widespread protest. In the wake of the #MeToo movement, many industry bodies have reconsidered their relationship to Polanski, with the Academy of Motion Picture Arts and Sciences expelling him from its ranks last year, 15 years after handing him an Oscar for The Pianist. 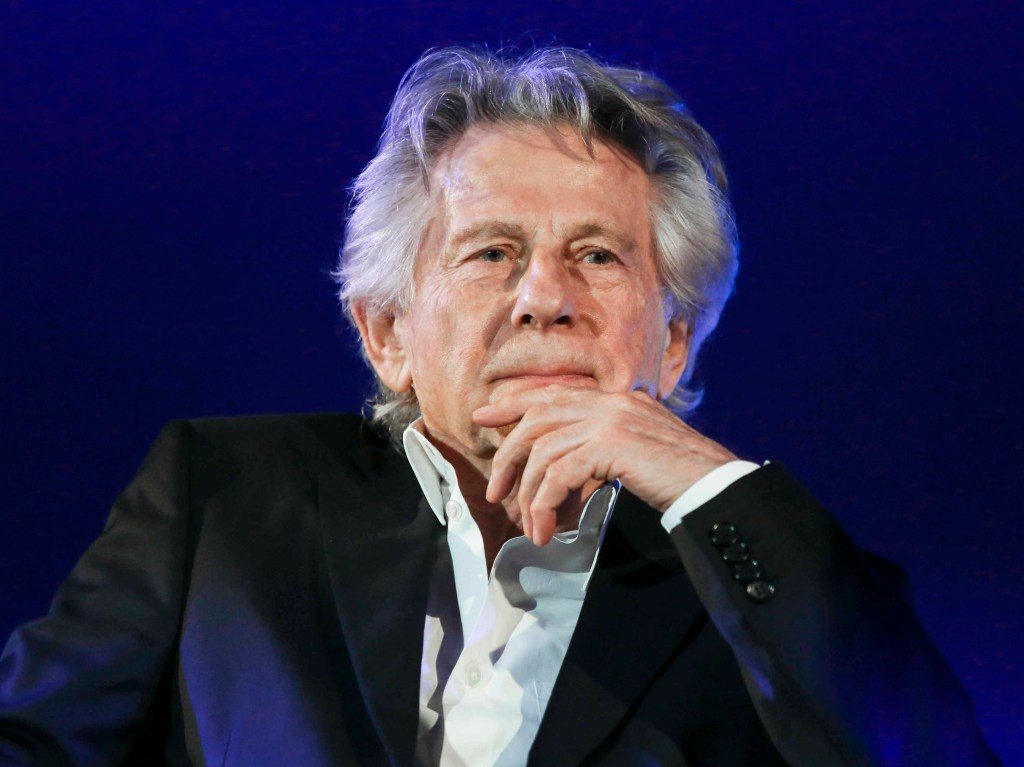 Martel made her own compromised stand against Polanski, refusing to attend the red carpet premiere of An Officer and a Spy, though she later clarified that she would view the film with an open mind. The outcome speaks for itself: A dramatisation of the Dreyfus affair, Polanski’s film was among the festival’s best-received films, topping multiple critics’ polls and taking yesterday’s best-in-show award from FIPRESCI. Gleiberman, however, was among the dissenters, declaring it “a film that tells you things more than it gets you to feel them.”

Polanski was not present to receive the award, which was accepted on his behalf by his wife Emmanuelle Seigner, though his absence will hardly cool the ire of protesters viewing his inclusion and celebration in Venice as a tacit acceptance of his crimes.

Rubbing salt in the wound this year was the festival Competition’s scant selection of female directors: Only two, Saudi Arabia’s Haifaa al-Mansour and Australian neophyte Shannon Murphy, made the cut, and neither was awarded by the jury. (Murphy’s heartfelt family drama Babyteeth didn’t leave empty-handed, however, taking the Marcello Mastroianni Young Actor prize for 22-year-old co-lead Toby Wallace.)

The jury’s other choices were less contentious. Swedish veteran Roy Andersson, a Golden Lion winner in 2014 for A Pigeon Sat on a Branch Reflecting on Existence, took the Best Director prize for About Endlessness, another artfully composed collection of existential sketches in his signature deadpan style. An ebullient Yonfan, the crown prince of Chinese-language queer cinema, received the Best Screenplay award for his first animated film, No. 7 Cherry Lane – a surreal, nostalgic valentine to mid-century Hong Kong that marked his first feature in a decade.

Veteran French character actress Ariane Ascaride took Best Actress honours for Robert Guediguian’s bittersweet ensemble piece Gloria Mundi, while the Italian home crowd was satisfied with two significant wins. Luca Marinelli was a popular Best Actor winner for his performance in the title of role of Pietro Marcello’s lavish Jack London adaptation Martin Eden, while filmmaker Franco Maresco took the Special Jury Prize for his mob mockumentary The Mafia Is No Longer What It Used to Be.