The couple, who married in 1989, were recently interviewed by CBS over their charity noshery, JBJ Soul Kitchen, when Dorothea confirmed her invisibility was the “standing joke in the family”. 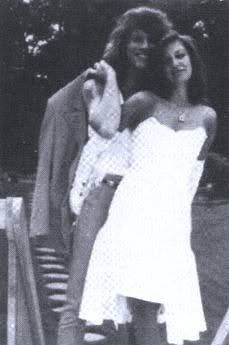 Dorothea explained that it was because “everyone’s focusing on what Mr. Bon Jovi wants!” 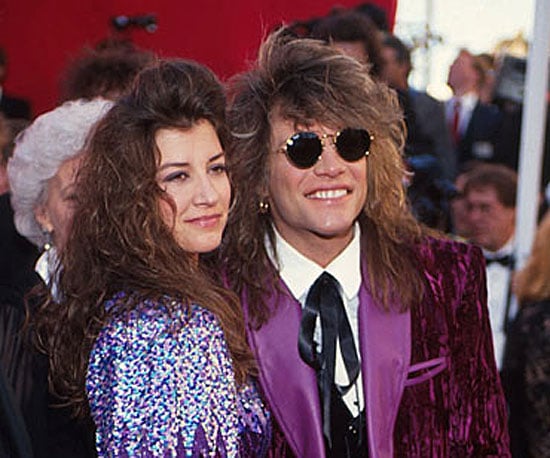 But Jon was quick to point out that the “genius” concept of JBJ Soul Kitchen was hers.

There aren’t any prices, instead patrons are asked to make a donation to cover their meal along with someone else’s. Those who can’t afford to eat are offered a meal in return for volunteering on the premises.

The couple are about to open their third Soul Kitchen.