Kmart is known for always providing the goods.

But this x-rated item was not what a Queensland mother was after.

During a recent trip to Kmart, Catherine Douglas was shocked when her three-year-old daughter produced a rather explicit looking toy… 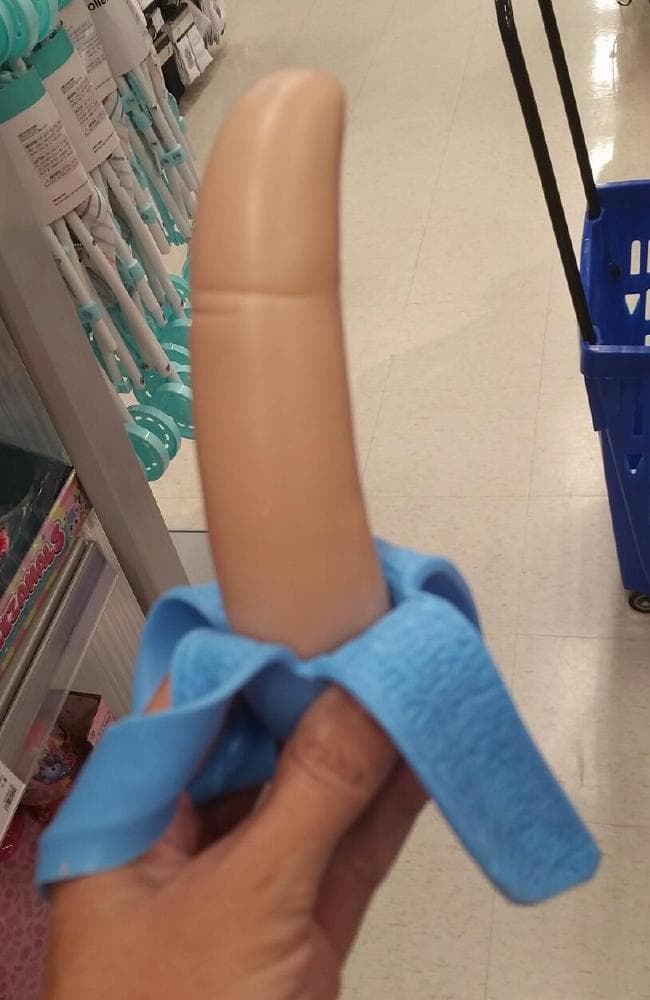 “We were having a look around the doll section, when my three-year-old came around the corner with this thing in her hand,” Ms Douglas told news.com.au.

“My first impression was total shock, I said: ‘What’s that? Give it to me now!’.”

The flesh coloured ‘toy’ was flopping around in her daughter’s hand and it’s hard to not compare it to a penis.

“When I grabbed it from her and took a proper look, I was relieved to see it was some sort of a toy,” the Mum said.

The toy in question is actually meant to be a banana that, when peeled, reveals a soft finger.

It’s officially known as a ‘Orb Odditeez Fuzion Foodz’ and retails for $5. 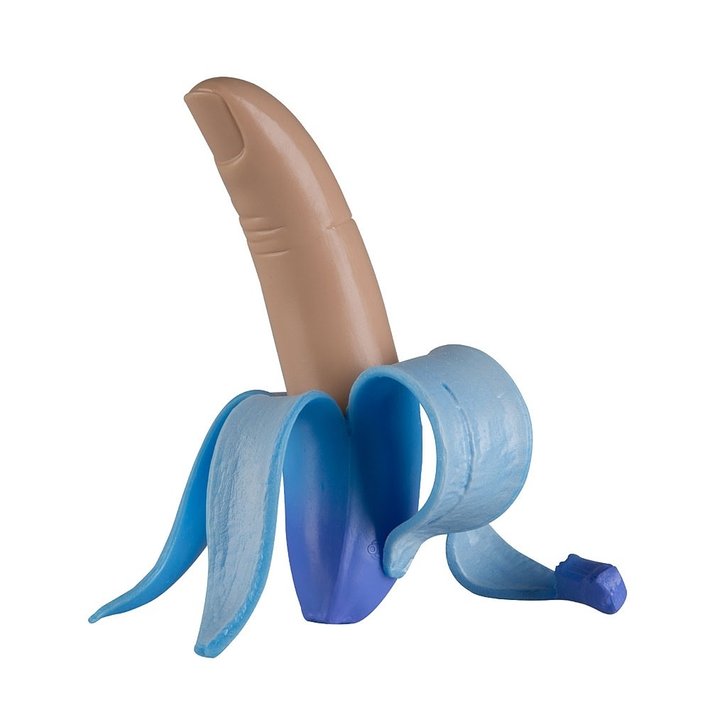 There are more varieties of the toy – with a lot of them looking like sex toys. 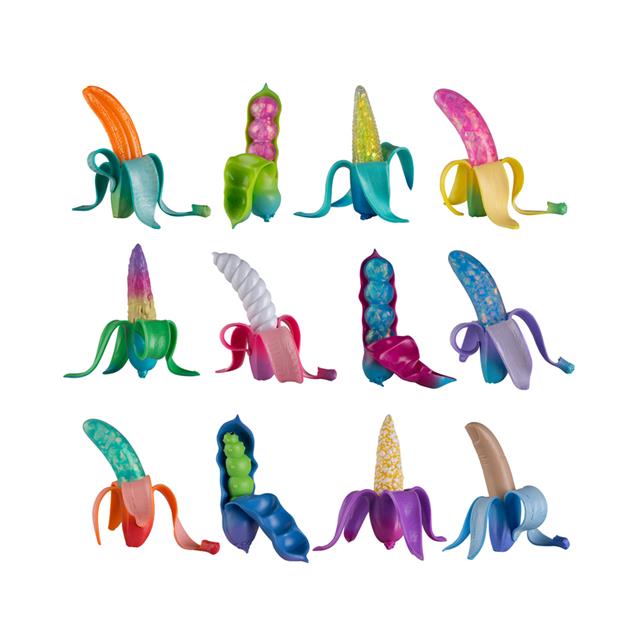 A few days after the incident, the Queensland mother posted the photo of the ‘toy’ to a Kmart Facebook group, which instantly went nuts with people agreeing with the likeness to male genitals.

Kmart is yet to comment on the interesting toy.