Clive James, an expatriate Australian writer and broadcaster who wrote incisively and often hilariously about television, literature and current affairs, has died aged 80.

The star of The Clive James Show was diagnosed with leukaemia, kidney failure and lung disease almost 10 years ago.

He died at home in Cambridge on November 24 and a private funeral attended by family and close friends took place in the chapel at Pembroke College, Cambridge on Wednesday.

James first revealed the news of his illness in May 2011, when he had already been ill for 15 months, when he wrote to The Australian Literary Review to explain why he could not write for them.

James, a big name in British television and radio in the 1980s, was influential in media circles and won awards for journalism and broadcasting.

His often coarse, dead-pan style peaked in popularity in the 1980s with the show Clive James on Television, in which he lampooned clips of absurd international television shows, in particular a Japanese contest called Endurance.

He wrote a newspaper column titled Reports of My Death in The Guardian after being diagnosed with leukaemia in 2010. In 2016, he said his longevity after announcing his illness was “embarrassing”. 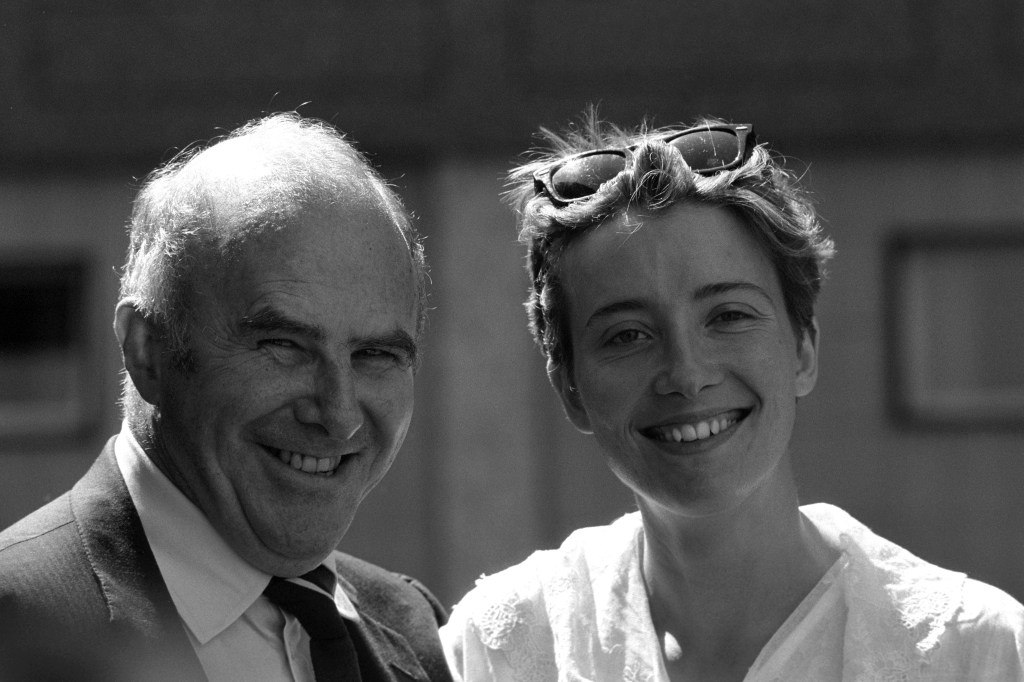 As comfortable writing about low-brow as well as intellectual culture, his self-deprecating book of memoirs Unreliable Memories was a bestseller reprinted dozens of times.

His book Cultural Amnesia, comprising short essays about more than 100 people who fascinated him – including writers Thomas Mann and Franz Kafka, filmmaker Federico Fellini and musicians from Duke Ellington to Erik Satie – testified to the breadth of his cultural and intellectual interests.

James acted as informal adviser to Britain’s Prince Charles and his ex-wife Diana, something he wrote about in a searingly honest portrayal of their friendship and the phenomenon of Diana’s popularity after her death in a car crash in Paris in 1997.

Vivian Leopold James was born in Sydney in 1939, changing his name to Clive as a child. He moved to England in 1962 and, after graduating from Cambridge University, remained there for the rest of his life.

He died at his home in Cambridge on Sunday, his agents said.

James taught himself French by reading the novels of Marcel Proust with a dictionary, joking that he “might have forgotten to say it took me 15 years”. He also spoke Russian, Japanese, German and Italian.

Missed The Bunch with Clairsy & Lisa? Catch up by clicking play below!
celebrity death clive james