Matt Lucas and David Walliams have revealed they have recorded a special RADIO edition of Little Britain, called Little Brexit.

The programme will catch up with the lives of the stars of the show we know and love and how the Brexit crisis is affecting their lives. 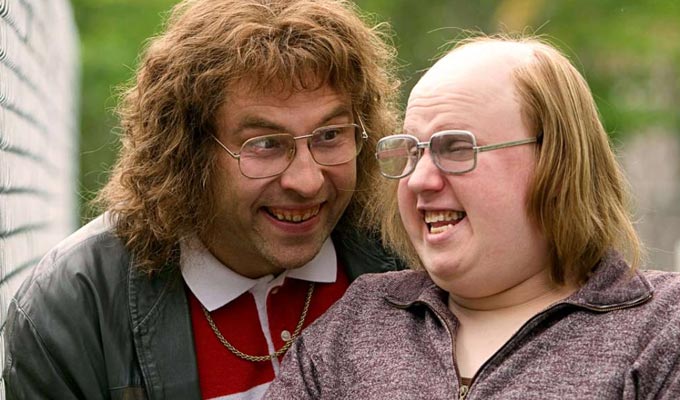 #LittleBrexit was recorded last night at @ShawTheatreLdn and will be on @BBCRadio4 on Thursday at 6:30pm. pic.twitter.com/LWzDYjkegc

Sioned William, commissioning Editor for Radio 4 comedy, says: “Matt Lucas and David Walliams are uniquely talented writers and performers as well as one of the UK’s most loved comedy duos. It’s a privilege to have them back on Radio 4, where Little Britain first began almost 20 years ago.”

We cannot wait for this!