American character actor Brian Tarantina, most recently known for his role in The Marvelous Mrs. Maisel, has died in his Manhattan home. He was 60.

The New York Police Department said officers responded to the apartment on West 51st Street shortly before 1am on Saturday.

They found Tarantina on his couch, fully clothed but unconscious and unresponsive. He was pronounced dead at the scene. 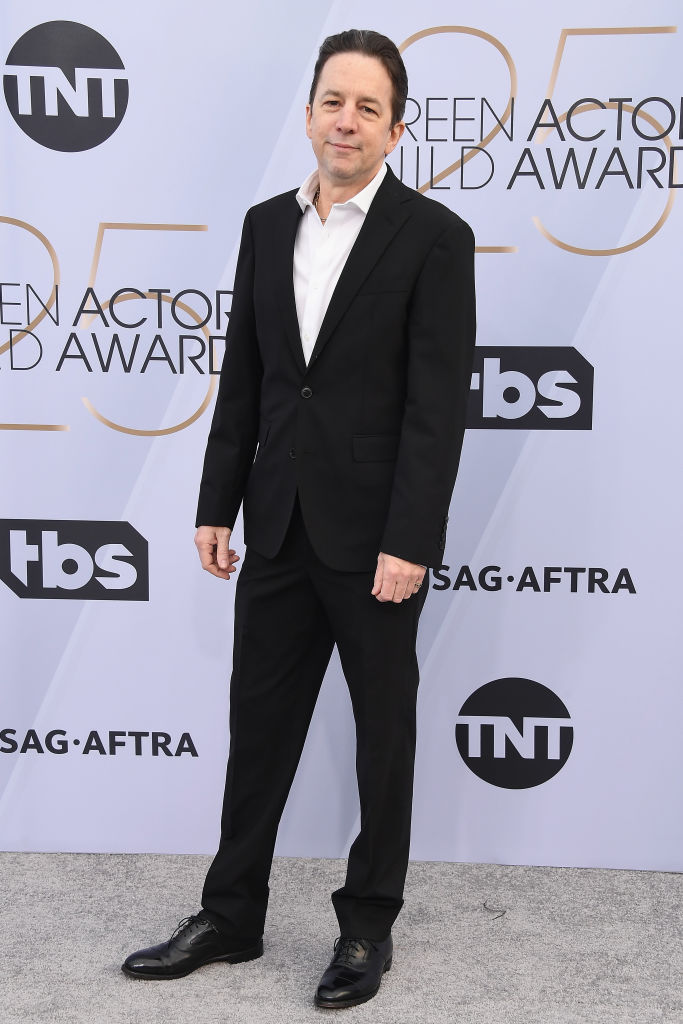 The cause of death was being determined by the medical examiner.

His manager Laurie Smith said he had recently had a severe illness.

“We are shocked and saddened at the passing of this wonderful actor and good friend,” she said.

On Mrs Maisel, Tarantina played an emcee at a comedy club called the Gaslight.

The show’s star, Rachel Brosnahan, remembered him as “hilarious and talented and kind” in an Instagram post . “Our family of weirds won’t be the same without him,” she wrote.

“The Gaslight won’t be the same without you. Thank you Brian Tarantina for sharing in all of the laughs. Sending love to his family and friends in this difficult time,” the post said.

In January, Tarantina was at the Screen Actors Guild Awards when the show won the comedy series ensemble category.

Tarantina had roles in a number of television shows and movies, including Gilmore Girls and BlacKkKlansman.