A couple of months after a billboard spruiking an anti-vaccination message appeared in Northbridge, another couple have popped up in Carlisle.

The two advertisements, on a corner on Oats Street and across the road from a childcare centre, asks passersby if they know what is in a vaccine.

It also provides a link to US-based, anti-vaccination website Learn the Risk. 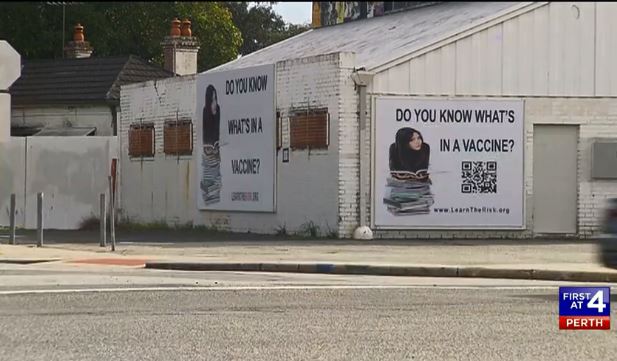 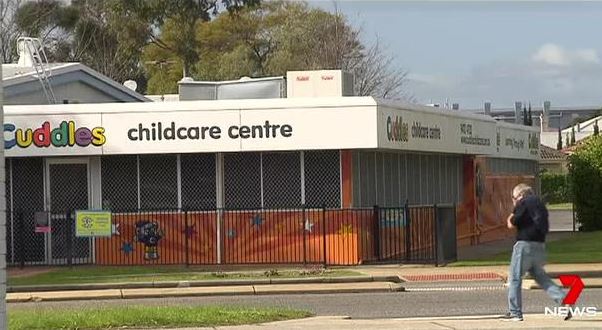 The WA government is alarmed at the appearance of anti-vaccination billboards in the Perth metropolitan area.

State Health Minister Roger Cook has again labelled the information on the billboards “dangerous and misleading”.

“It is a common misconception that many of these infections are not serious; however, they can all cause serious illnesses and in some cases death, even among children who are otherwise fit and healthy,” Mr Cook said in a statement.

“The World Health Organisation considers immunisation to be the most effective medical intervention we have to prevent deaths and reduce disease in our communities,” he added.