Twitter has accidently hit upon the official name of the third (and presumably final) Jurassic World movie.

James Ronan, clearly a mad-keen fan, put a challenge out spit-balling over what ‘Jurassic World 3’ might be called.

Thing is, while he was tagged, no one expected director Colin Trevorrow to actually chime in.

Knowing that Trevorrow was watching, the suggestions just kept coming. 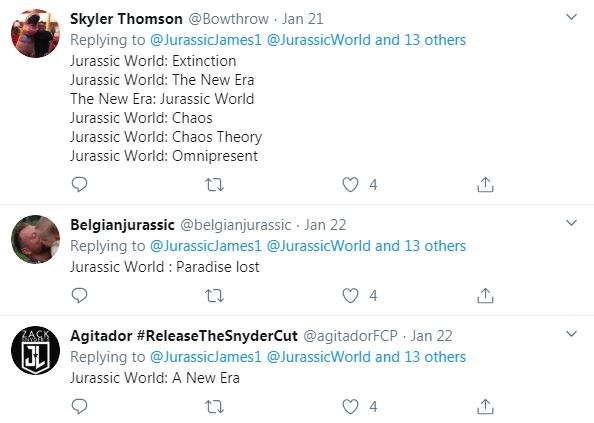 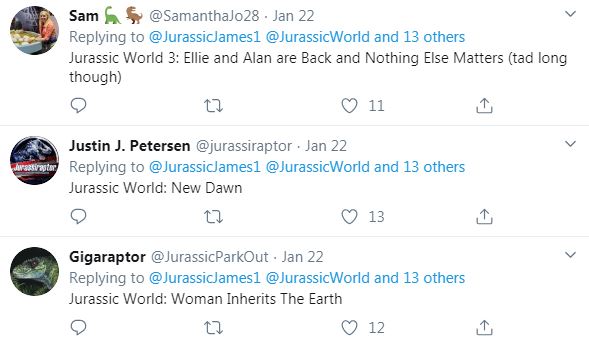 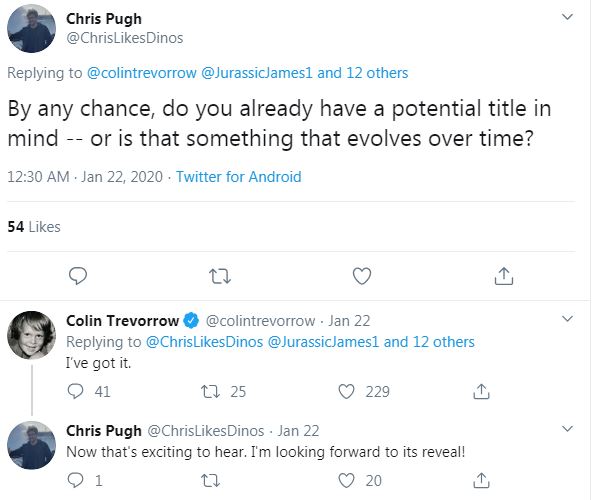 WTF. Someone guessed it.

And now we have an official prediction: 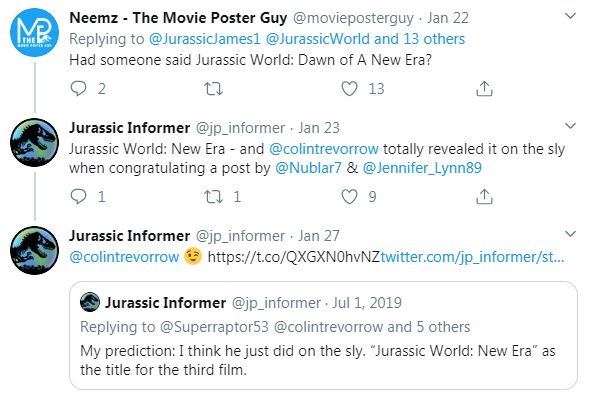 So, That Alien Creature in The Rise of Skywalker Was Ed Sheeran