If you haven’t got a subscription to Disney Plus, this might be the show to get you over the line.

The first thing that grabs you about the three-part docuseries The Beatles: Get Back, is how immaculate the restored footage is.

There they are: John, Paul, George, and Ringo just being themselves… and the quality is astounding – it’s like it was filmed yesterday. 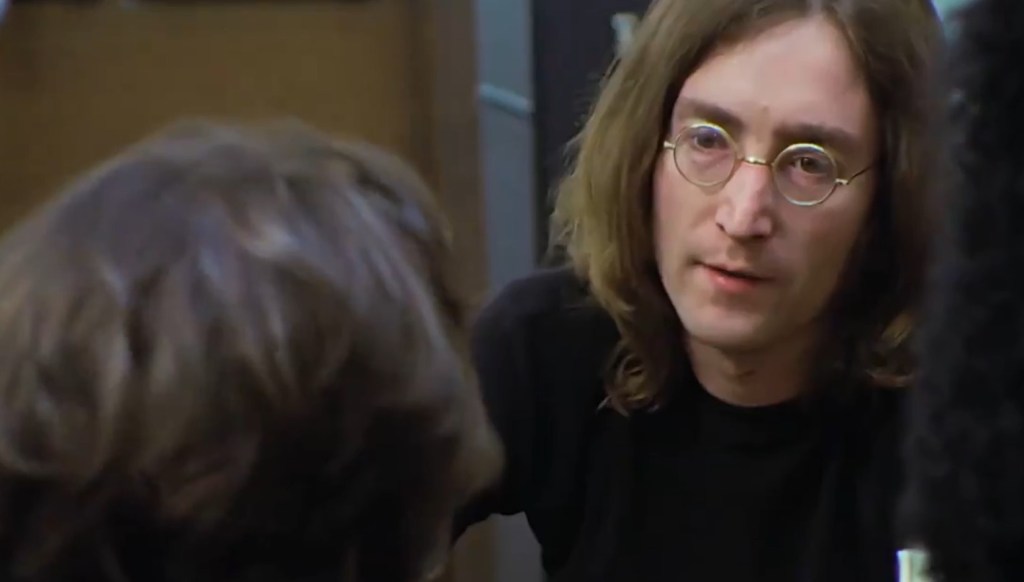 Originally shot by filmmaker Michael Lindsay-Hogg during the sessions for their abandoned album ‘Get Back’, it had been locked in a vault for over 50 years – all 57 hours of it.

Until Lord of the Rings director (and Beatles superfan) Peter Jackson got hold of it, compiling it into three parts.

Seriously, have a look at it here… 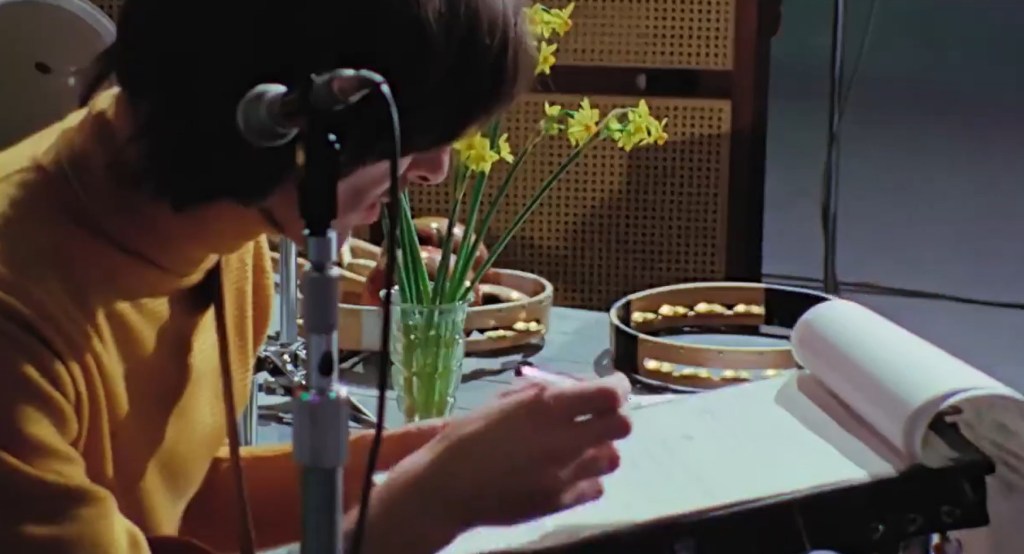 Missed Clairsy & Lisa? Catch up by clicking play below!
disney plus docuseries the beatles

The New Michael Schumacher Documentary Has One GLARING Omission

Michael Caton’s Pay For ‘The Castle’ Revealed… & They're Dreamin', Right?

The Movie Eddie Murphy Feels Like 'An Idiot' For Turning Down