It’s been described as ‘uncomfortable viewing’, ‘intensely disquieting’ and ‘extraordinary’ and today, it opens across most Australian cinemas.

For better or for worse, Nitram is one of the most anticipated Australian films in a long time as it’s about Martin Bryant, the lone gunman at the centre of the Port Arthur massacre of 1996, where 35 people lost their lives.

Nitram is his name spelled backwards, apparently a nickname from childhood. He is only referred to as ‘Nitram’ in the film. 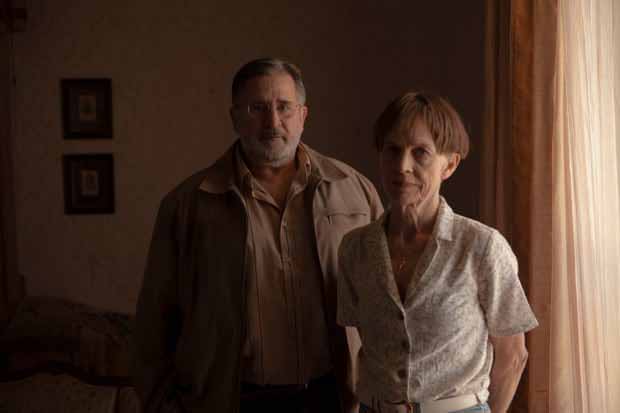 “It’s something we never thought would happen in this country, it did, and it changed us,” our movie guy Ben O’Shea told Clairsy & Lisa on Thursday.

He added that if anyone should be aware of the sensitivities around this story it’s director Justin Kurzel, a Tasmanian resident himself.

O’Shea also posed the question of whether this film should have been made in the first place.

Nitram opens today around Australia, except for Hobart, where cinematic release details are still being discussed.

Missed The Bunch with Clairsy & Lisa? Catch up by clicking play below!
ben o'shea movie review the bunch

McGowan Tips Dees: ‘I Know The Pain Of A Team That Doesn’t Often Win’

Vaccine Passports Will Be 'Commonplace' For the Forseeable Future: McGowan