Tributes have poured in over the news that Rolling Stones drummer Charlie Watts had passed away, including a statement from the band remembering him as “one of the greatest drummers of his generation.”

Beatle Paul McCartney posted a video message in which he offered his condolences to Watts’ family and the band saying, “He was a lovely guy. I knew he was ill, but I didn’t know he was this ill.”

“Charlie was a rock and a fantastic drummer. Steady as a rock.”

A very sad day. Charlie Watts was the ultimate drummer. The most stylish of men, and such brilliant company. My deepest condolences to Shirley, Seraphina and Charlotte. And of course, The Rolling Stones.

I’m just shocked to hear about Charlie Watts. I don’t know what to say, I feel terrible for Charlie’s family. Charlie was a great drummer and I loved the Stones music, they made great records. Love & Mercy. pic.twitter.com/C4q2zXvVKo

I first saw The @RollingStones in 1966 in the Bay Area and have been a fan ever since. Charlie Watts was one of the great drummers and will be missed. Rest easy Charlie pic.twitter.com/FQKOXiSUpG

I knew him a bit I used to meet him on the train when I used to go to Devon years and years ago.he was a great drummer and a great guy a one off sorry Charlie #charliewatts @RollingStones 2/2

A post shared by This is Patti Smith (@thisispattismith)

A hero is gone. No words. A huge gaping hole in the universe.

So sad to lose a unique, iconic drummer. (and dancer)
He was a quiet gianthttps://t.co/W9QdcJwfur@RollingStones #DOTM #charliewatts #therollingstones #rollingstones

Very sorry to hear of the passing of The RollingStones Drummer Charlie Watts.

My deepest condolences to his family, the band and the fans.

Rest In Power #CharlieWatts RIP. You are a smooth brother. Thanks for all the great music. pic.twitter.com/ePlXpiiqNc

So saddened to hear about the passing of Charlie Watts . An absolute inspiration to a legion of drummers since the 1960’s. A man of grace , style , dignity and composure . pic.twitter.com/Nu4msDShAF

Rolling Stones drummer Charlie Watts dies aged 80 https://t.co/LUVShR1yaM via @YahooNews AWFUL NEWS. One of the true timeless icons and the backbone of the Stones. Hard to fathom the loss. So very sad.

RIP Charlie Watts, one of the greatest rock drummers ever and a real gentleman. Condolences to his family and the band. #charliewatts #RollingStones

Charlie Watts was the most elegant and dignified drummer in rock and roll. He played exactly what was needed – no more – no less. He is one of a kind. pic.twitter.com/aasPZ2fMYX

In 2014, Watts gave a surprise performance at the Ellington Jazz Club in Perth after their concert was cancelled over the news that Jagger’s girlfriend L’Wren Scott had died.

Watts had slipped through the kitchen before he was invited on stage by Rolling Stones saxophonist Tim Ries, who had already arranged to perform at the club with backing singer Bernard Fowler, and treated the crowd to a couple of numbers, including an instrumental version of Honky Tonk Woman. 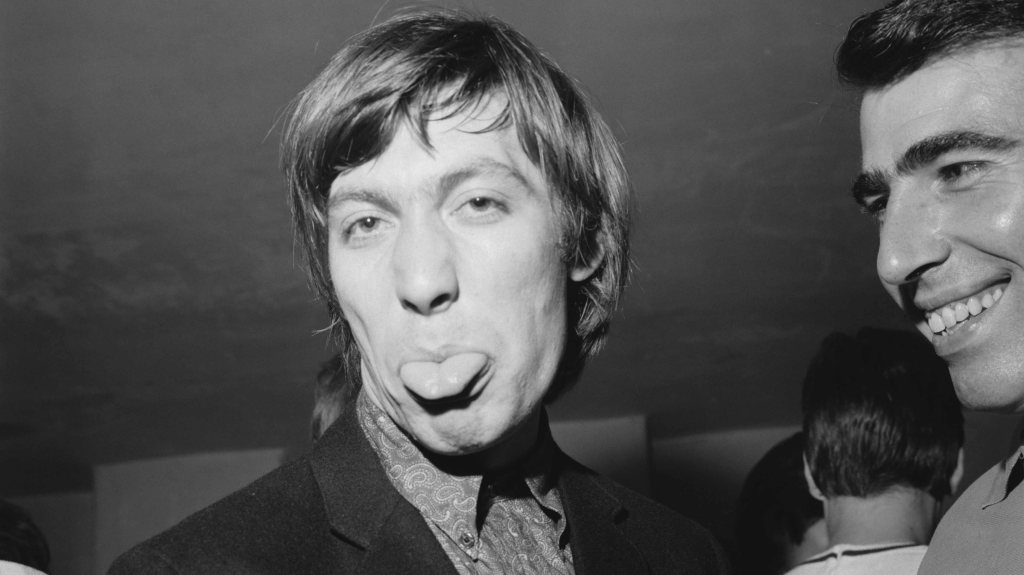 Charlie Watts in 1964. He and the rest of the the group were at a London studio to appear on the TV show, ‘Ready Steady Go!’

The musician, who marked his 80th birthday in June, had been a member of the Stones since 1963.

He passed away peacefully in a London hospital surrounded by his family. 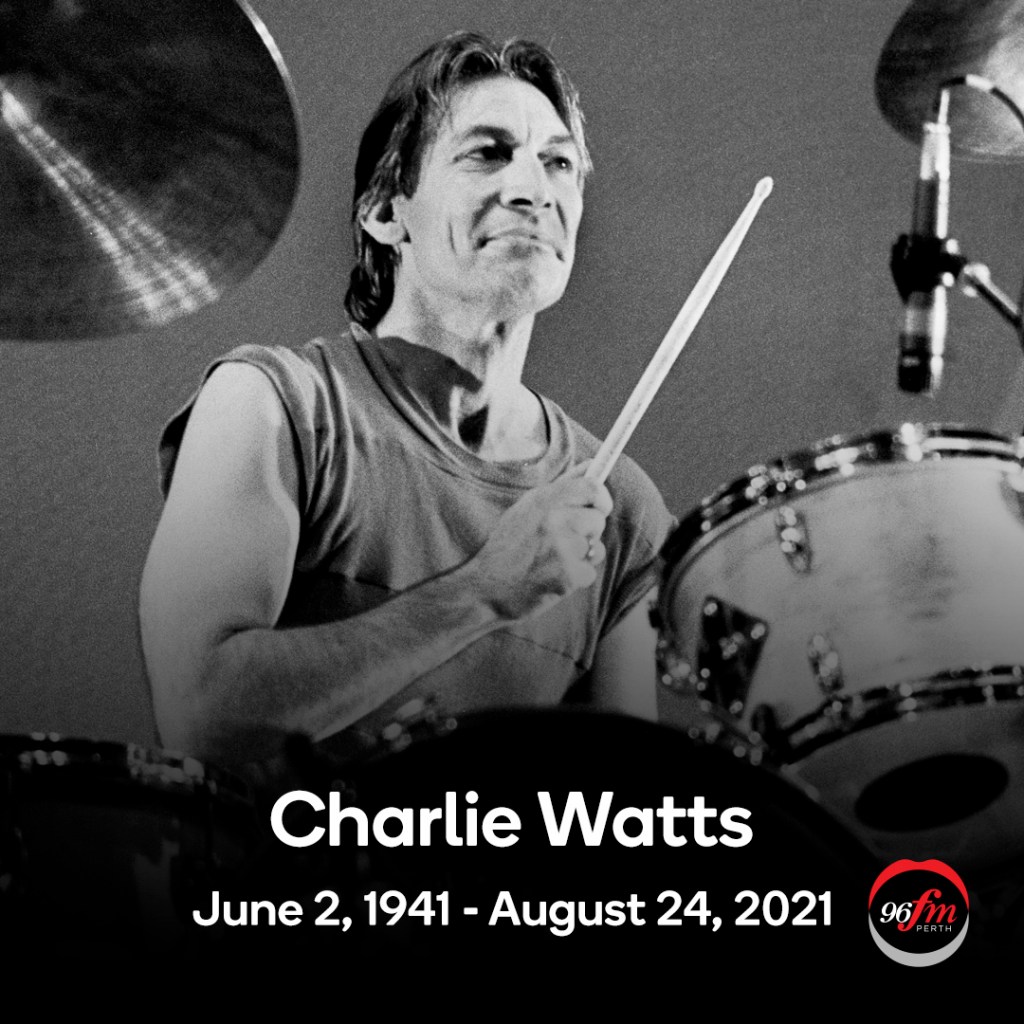 Missed The Bunch with Clairsy & Lisa? Catch up by clicking play below!
celebrity death Charlie Watts the rolling stones