But there’s plenty of things we didn’t know about Mr Kravitz. 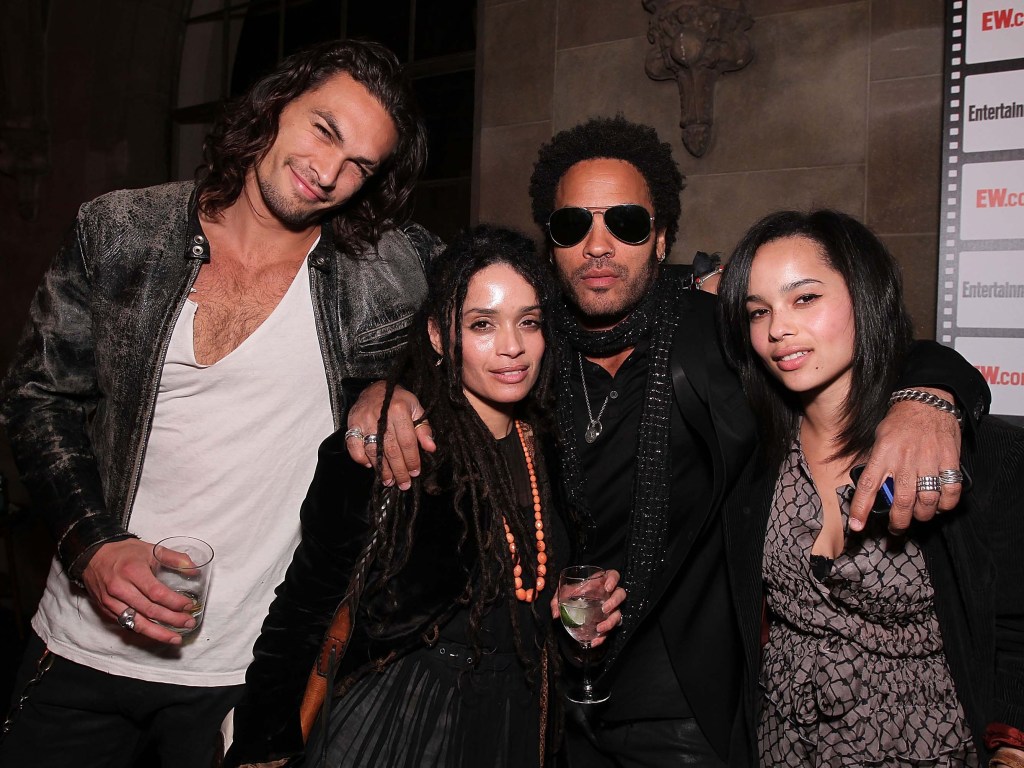 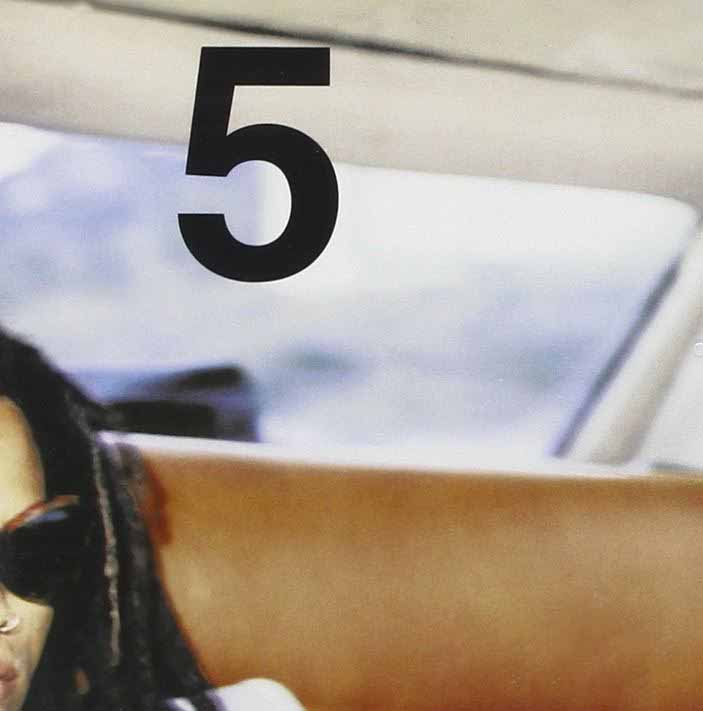 Want to see Lenny Kravitz play live in Germany as part of 96FM’s Tour de Europe? Of course you do!

Firstly, you and a friend will head to the TW Classic in Belgium, where you’ll see Sir Paul McCartney, Crowded House and The Killers… but that’s just the beginning.

The Ultimate Dream Job For Every Beatles Fan Is Now Available So Get Your Applications In!