A-ha’s Take On Me has just clocked more than 1 billion views on YouTube, joining an exclusive club which includes Queen’s Bohemian Rhapsody and Ed Sheeran’s Shape of You.

The song was released by the band, made up of Morten Harket, keyboardist Magne (Mags) Furuholmen, and guitarist Paul Waaktaar-Savoy, in 1985 and was added to YouTube in January 2010… which means, on average, the clip is getting about 480,000 views a day.

The only other ‘80s clip to join YouTube’s ‘Billion View Club’ is Guns N’ Roses’ “Sweet Child O’ Mine,” which has been on YouTube since 2009. 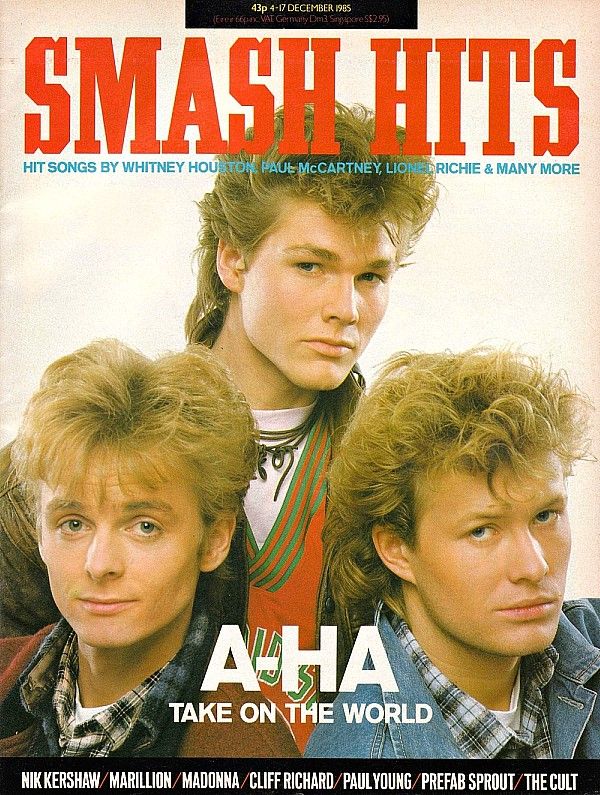 The video itself – the classic boy wins over the girl from the baddies – is iconic and unique, won six MTV Music Awards and was nominated for favorited pop/rock video at the American Music Awards in 1986.

Its cutting-edge concept is still referenced today in parodies and adverts and was pivotal in making the song a global hit.

It was made using a pencil-sketch animation/live-action combination called rotoscoping, in which the live-action footage is traced over frame by frame to give the characters realistic movements.

About 3,000 frames were rotoscoped, which took 16 weeks to finish.

Missed The Bunch with Clairsy & Lisa? Catch up by clicking play below!
A-ha Billion views Take On Me YouTube

This Music Festival Is As Massive As Glastonbury, But You've Probs Never Heard Of It