The first album that AC/DC’s Brian Johnson said he ever owned was a Bob Dylan record… and he stole it.

Johnson made the admission during a rollicking little ep of Rock & Roll Firsts by AXS TV, where artists list some of their, well, firsts.

“The first album I bought – well, actually, I stole it, because my girlfriend at the time was in Newcastle and she worked in the record store,” Johnson said.

“And she said, ‘You know what? There’s an album over there that nobody’s buying. It’s awful. If you nick over and stick it up your…’ and I did, and it was Bob Dylan’s Freewheelin’.” 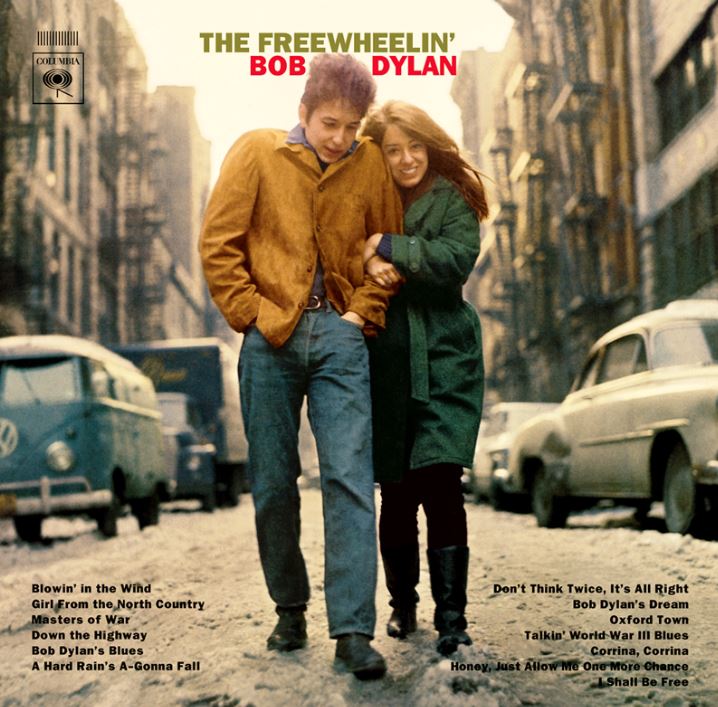 Johnson indicated that he shoved the LP under his shirt.

“I walked out of that shop with the biggest nipples in Newcastle,” he said.

“That’s what vinyl did to you!”

Other great takeaways from the episode:

First band? The Gobi Desert Canoe Club. The name was his idea “because I thought I was a smart-ass.”

First concert? A skiffle group called the Brownsuits and “they were rotten.”

Johnson also recounted the first time he heard his own song on the radio, his first car and the first gig he ever played.

Check it out here…

The Doors Immortalised In Comic for 50th Anniversary Of ‘Morrison Hotel’