It’s 45 years to the day that AC/DC dropped their debut studio album on Australia.

The fledgling band was still developing their sound when they recorded High Voltage.

George Young, the older brother of Angus and Malcolm who also played bass on a number of the album’s songs, said he was impressed when he originally heard what his kid brothers were up to. 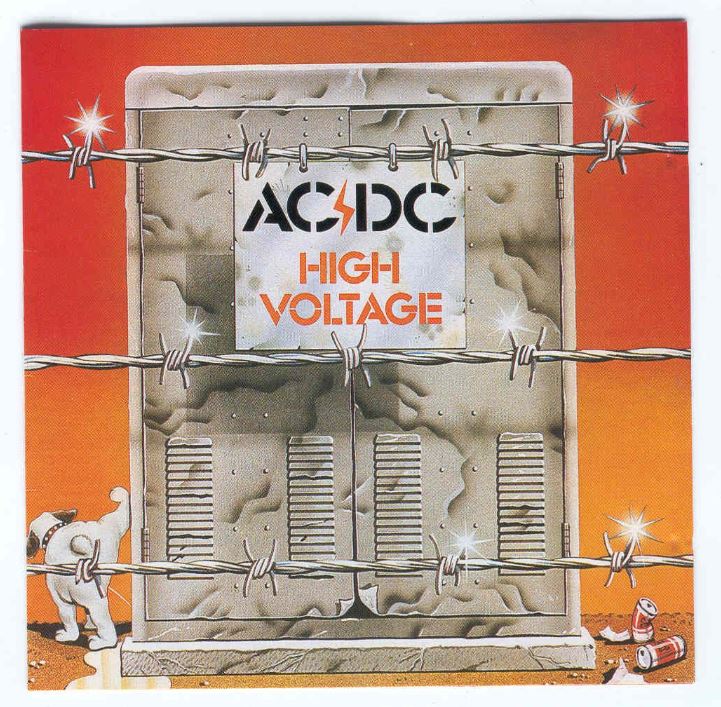 “There was no sort of, ‘Do they have it or don’t they have it?’ It was obvious that they had something.”

While the songs on High Voltage showcase a glam rock influence that the band would soon scrap in favour of a more ear-splitting hard rock sound, the foundation for the band’s songwriting structures were clear.

High Voltage was recorded in 10 days, in between gigs, Angus Young recalled in the book Highway to Hell: The Life and Times of AC/DC Legend Bon Scott.

“… working through the night after we came off stage and then through the day. I suppose it was fun at the time, but there was no thought put into it.”

High Voltage was released – only in Australia – on 17 February 1975 and peaked at #7 on the Australian Kent Music Chart.

The band’s first international release came the following year and was a combo of Accadacca’s first two Australian releases, High Voltage and T.N.T.

After Nearly 20 Years, Midnight Oil Will Have New Music In 2020

Billie Eilish's Theme Song For The Next Bond Film Has Just Dropped & As Usual, It's Amazing