Max Merritt of Max Merritt and the Meteors, has died at the age of 79.

Merritt was born in Christchurch, New Zealand in 1941 and, after relocating to Australia in 1964, he formed Max Merritt and the Meteors.

In 1966, Max Merritt and the Meteors were the support act for The Rolling Stones. 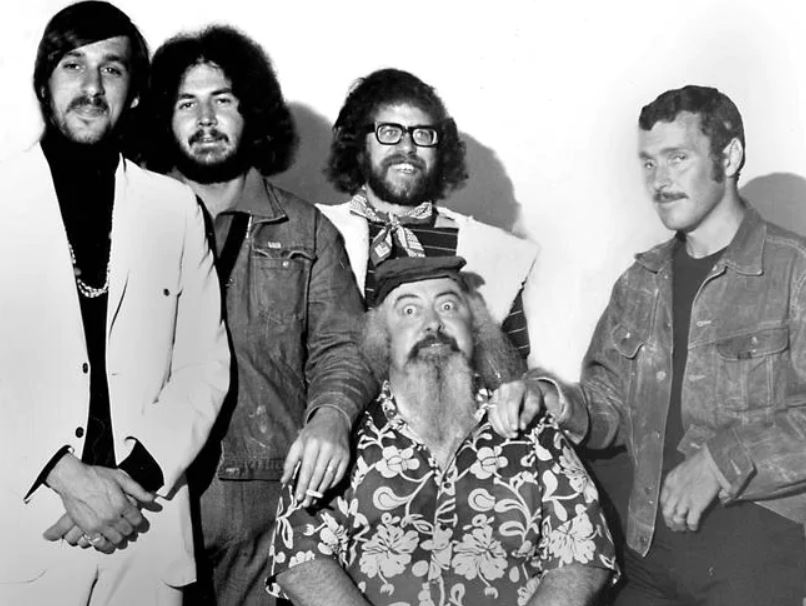 Max Merritt and the Meteors… Max is on the far right.

They had hits with ‘Try A Little Tenderness’ and ‘Western Union Man’ but it was his original ‘Slipping Away’ that became his biggest hit – reaching number 2 in Australia and number 5 in New Zealand.

In 2007, he was diagnosed with Goodpasture Syndrome, a rare auto-immune disorder where the body mistakenly makes antibodies that attack the lungs and kidneys.

In 2008, Merritt was inducted into the ARIA Hall of Fame alongside Dragon, Russell Morris and The Triffids.

He died in a LA hospital. He is survived by his daughter Kelli, son Josh and three grandchildren.

Missed The Bunch with Clairsy & Lisa? Catch up by clicking play below!
celebrity death