Photographer Robert Freeman, who helped define the image of The Beatles with some of the band’s best-known album covers, has died aged 82.

A statement on The Beatles’ official website announced Freeman’s death on Friday but didn’t give a cause.

Born in 1936, Freeman began his career as a photojournalist for London’s Sunday Times and captured portraits of leading jazz musicians before working with The Beatles. 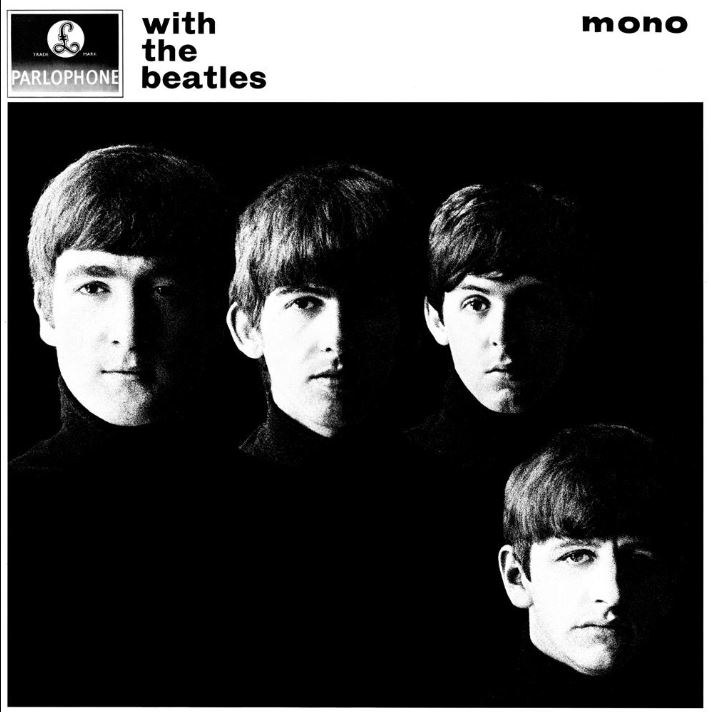 He shot the black-and-white cover for the 1963 album “With The Beatles,” picturing the Fab Four’s faces in part-shadow. It became a defining image of the group and was used for the 1964 US album “Meet The Beatles!”

Long will his photos of the band be appreciated and continue to inspire other photographers.

Our thoughts are with his family and friends, along with our appreciation and gratitude for the creative work he produced for the band. pic.twitter.com/nHBAx69leb

In an online tribute, Paul McCartney said “people often think that the cover shot for ‘Meet The Beatles’ of our foreheads in half shadow was a carefully arranged studio shot.”

“In fact it was taken quite quickly by Robert in the corridor of a hotel we were staying in where natural light came from the windows at the end of the corridor,” McCartney wrote.

McCartney said Freeman “was one of our favourite photographers during the Beatles years who came up with some of our most iconic album covers.”

He called him “imaginative and a true original thinker.”

Freeman went on to photograph the covers of “Beatles For Sale,” “Help!” – with its image of the band members holding semaphore-style flags – and “Rubber Soul.”

For that 1965 album Freeman subtly stretched The Beatles’ faces, subtly suggesting the psychedelic experiments to come.

God bless Robert Freeman peace and love to all his family 😎✌️🌟❤️🎶🎵☮️

Why Flea Deliberately Left The ‘Best Parts’ Out Of His Memoir