This year marks 45 years since AC/DC released their debut album High Voltage, while their second album T.N.T will clock up its sapphire anniversary.

Dirty Deeds Done Cheap will reach its milestone in 2021. 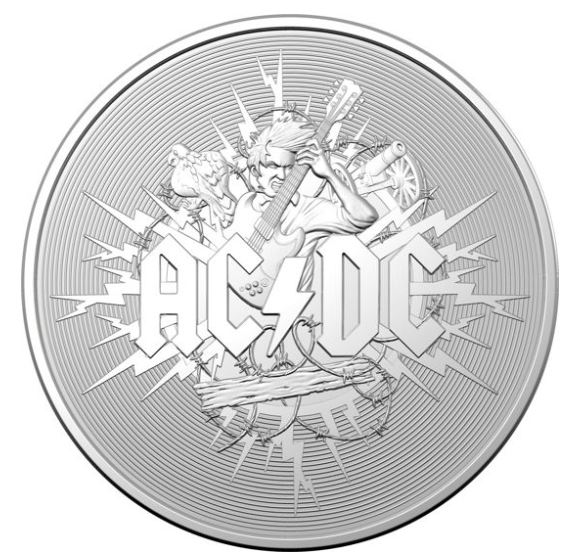 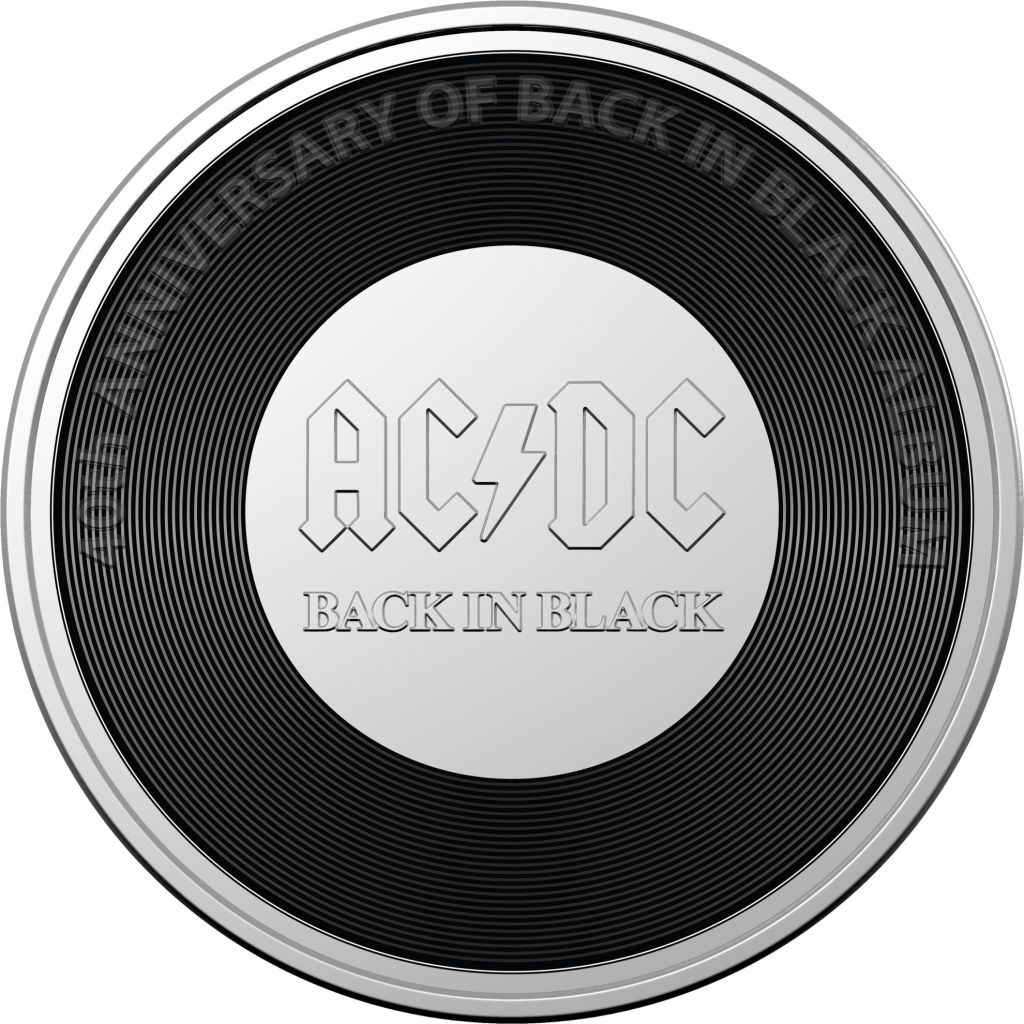 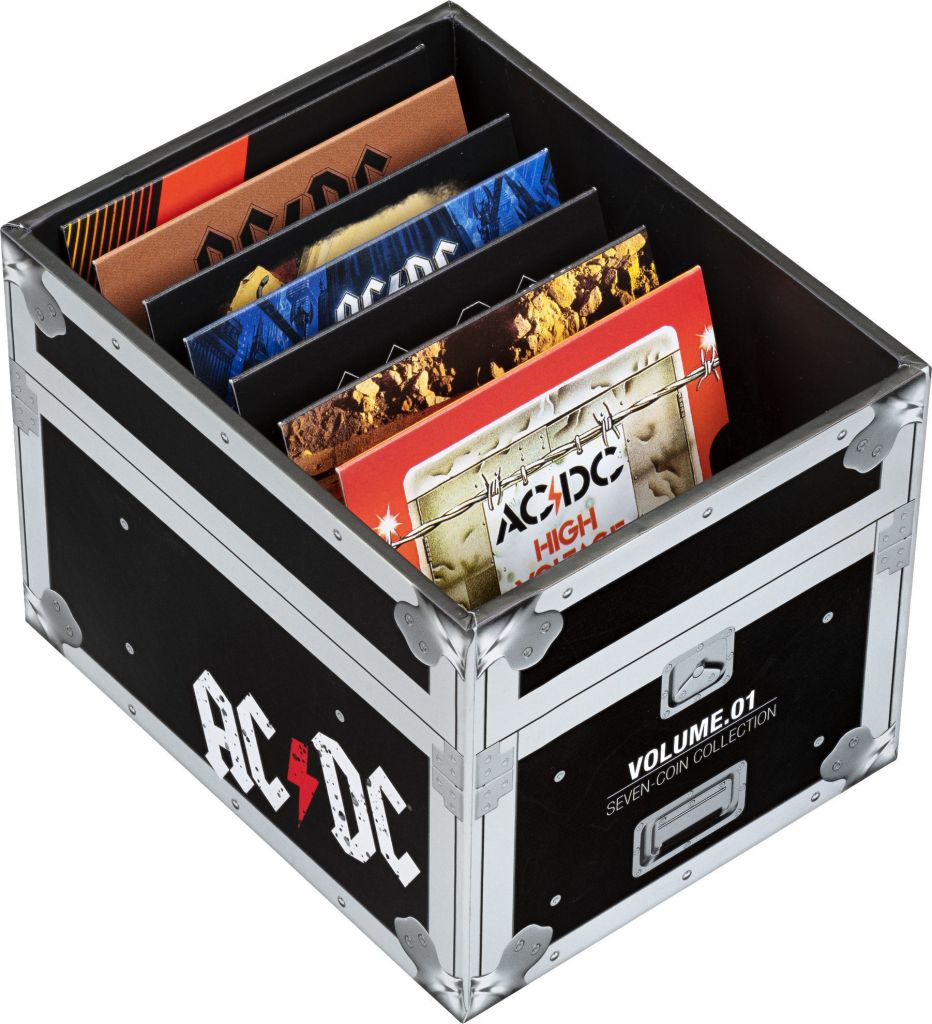 The six album coins are available individually for $15 or as the road case box set for $110 with the bonus coin.

It’s worth noting that the Mint has used the band’s Australian cover art, not the international covers, something Australia Post totally messed up a couple of years ago when they issued a range of AC/DC stamps, including five covers from the American releases – and ’74 Jailbreak EP,  which wasn’t even released in Australia.

Check out the coinage here.

'I Can See Clearly Now' Singer Johnny Nash Dies At 80

FIRST LISTEN: AC/DC Tease Us With Snippet Of New Track 'Shot In The Dark'