When a young Elton John answered a newspaper advertisement by Liberty Records looking for talent, he did so knowing there was a limit to his prodigious ability.

John could compose and arrange music, but as he Liberty Records’ Ray Williams at the time in 1967, “I can’t write lyrics…”

So, Williams handed John an unopened envelope of lyrics from a Lincolnshire poet named Bernie Taupin and sent him on his way.

John opened the bundle on the train ride home began and writing the music as soon as he got back to his piano.

“Scarecrow” was one of several songs written by the duo before they ever met. The demo was one of six rare archival tracks that appeared on John’s anthology collection, Elton: Jewel Box, released last year.

“‘Scarecrow’ will always have a special place in my heart, and I know that Bernie feels the same way too,” John said in a statement.

“It’s the song that started it all. This last year in lockdown has given us all time to look back and reflect. Finding this song again when I put together the Jewel Box and thinking of everything that has happened in our careers and friendships that has sprouted from this one point is just remarkable.”

You can listen to it here…

The serendipity of their meeting isn’t lost on either John or Taupin, even all these years later.

“It could have been anybody’s lyrics, so how brilliant is that, that he gave me that envelope?” John told iHeartRadio.

“So, when I looked at the title and the lyric, a little movie came in my head, and I started and went, ‘Here I go.’ And it’s been the same ever since the first lyric; it’s the same now.” 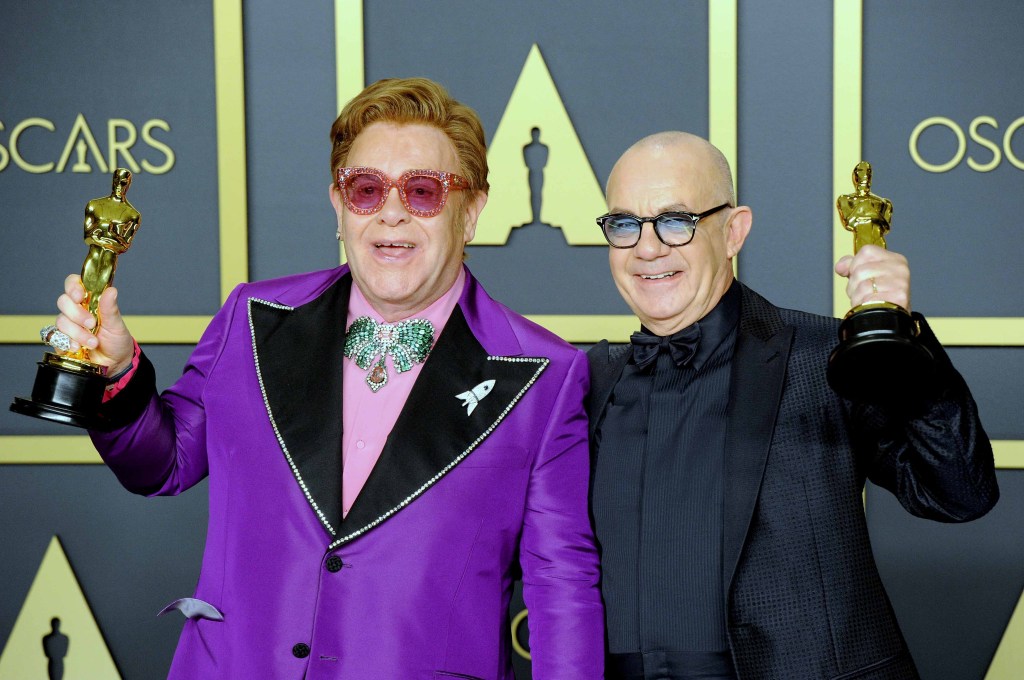 Despite Taupin urging him to reconsider, John hasn’t been interested in making a new album in many years.

“I continually encourage him to do so… I really, really would love to get back on track and back in the game,” Taupin told Rolling Stone last year.

John has resisted, saying he’s in no rush to get back in the studio – he’d rather focus on his family while his ‘Farewell, Yellow Brick Road’ tour is on hold.