An official release from the Mushroom Group and Frontier Touring said that Mr Gudinski died peacefully in his sleep at his home in Melbourne.

“A larger-than-life figure, Michael was widely respected for his unwavering passion for all music – in particular Australian music,” it read.

He was also a personal friend of Fred’s, who fought back tears after learning the sad news during the show, who only spoke to Gudinski a few days ago. 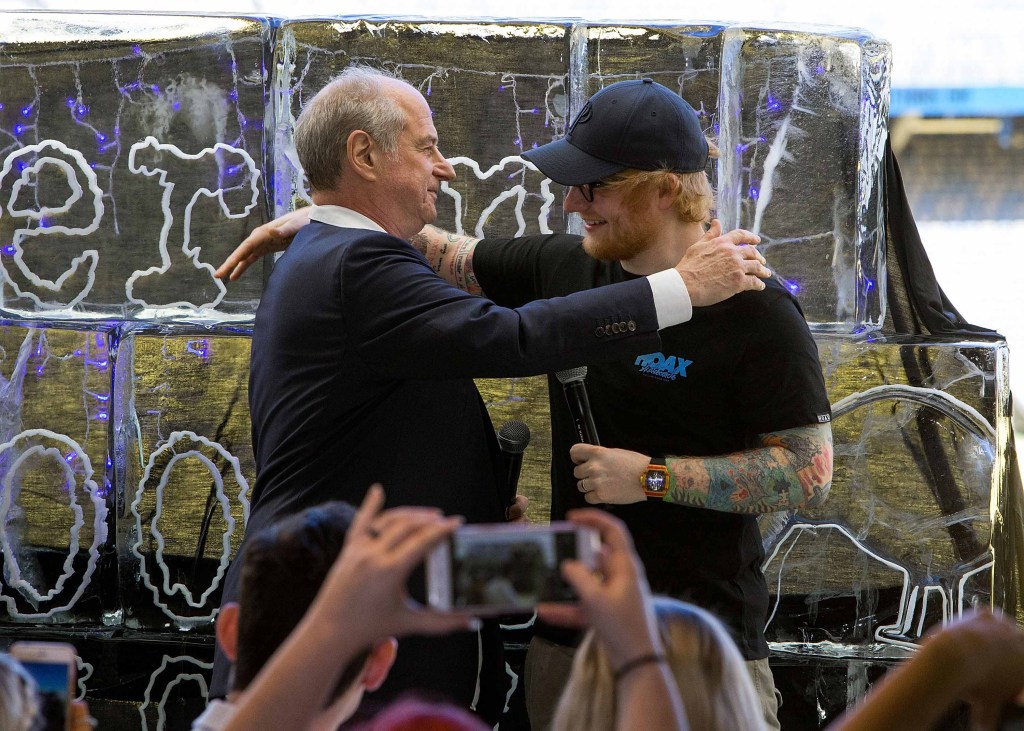 Michael Gudinski with Ed Sheeran at Optus Stadium on the eve of his record-breaking Australian and New Zealand Tour on March 1, 2018. 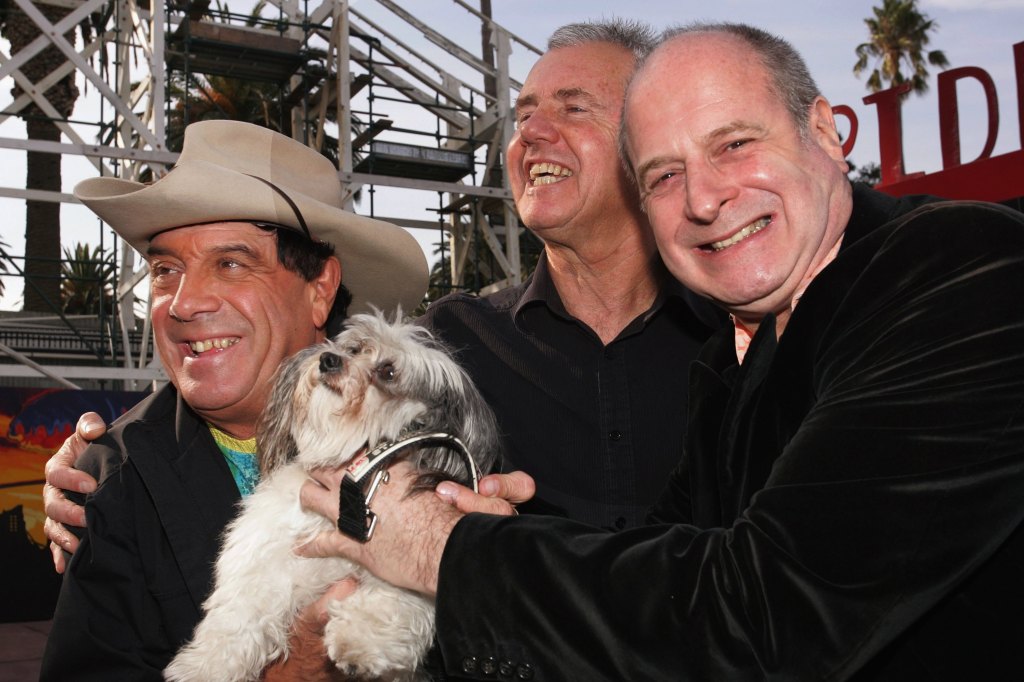 Molly Meldrum, Daryl Braithwaite and Michael Gudinski at the launch for ‘The Countdown Spectacular’ on May 17, 2006 in Melbourne. 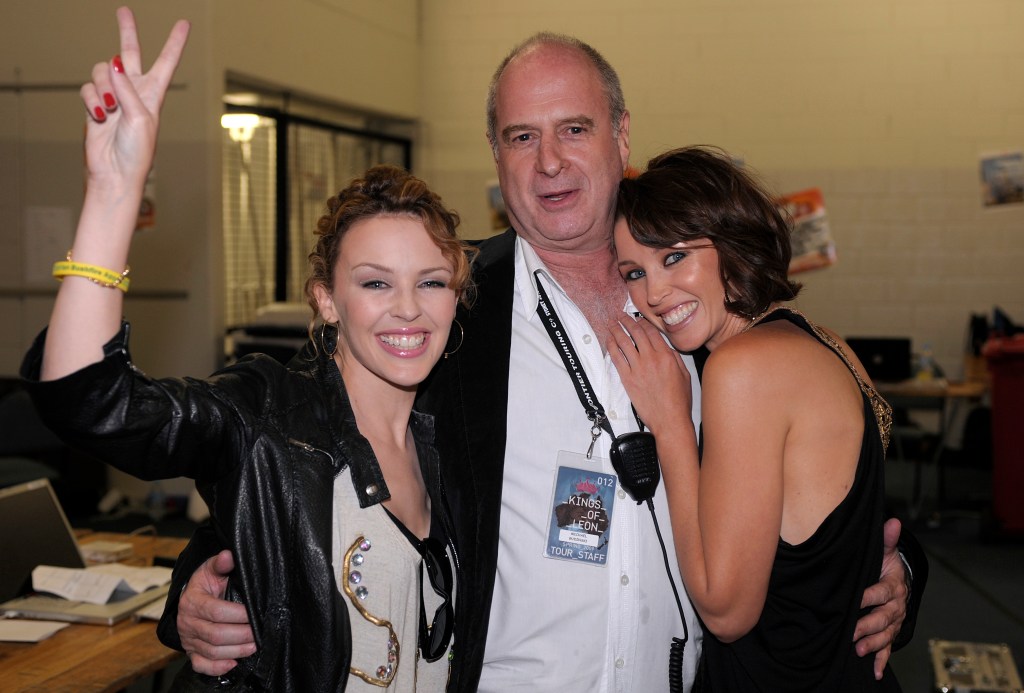 Paul got out of there real quick...